Austrian is a great choice for Saints 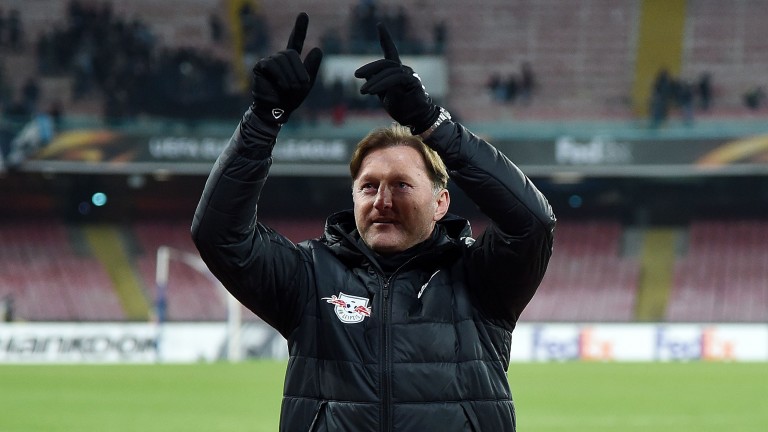 Ralph Hasenhuttl would be a great appointment for Southampton
Francesco Pecoraro
1 of 1
By Mark Langdon UPDATED 12:59PM, DEC 5 2018

If you sack a manager make sure you bring in one who is better than the person left behind.

Southampton have certainly done that by replacing Mark Hughes with Austrian Ralph Hasenhuttl in what looks a fantastic coup for the Premier League strugglers.

Hasenhuttl made his name as a coach in the German lower leagues but really came to prominence when he not only gained promotion to the Bundesliga with Ingolstadt but kept the relative minnows in the top flight before jumping ship to Leipzig.

The ambitious Red Bull-backed side were a revelation in their debut Bundesliga season under Hasenhuttl, finishing second behind Bayern Munich, and his second campaign saw the club reach the Europa League quarter-finals.

It was a more difficult season and included an early Champions League exit, although it should be remembered it was all new territory for the European virgins in their maiden continental voyage.

The task was also not helped by Naby Keita being unsettled by a forthcoming move to Liverpool and some questioned whether the energetic play demanded by Hasenhuttl was suited to the extra fixture demands.

However, the 51-year-old was still being linked with Europe's elite clubs and former Bayern Munich sporting director Matthias Sammer said: "His basic talent is extraordinary, and that is what makes him a perfect choice for Bayern some time."

Hasenhuttl, who is rumoured to have turned down Bayer Leverkusen, has waited patiently for his next job after leaving Leipzig in the summer following a contract dispute. The coach was unwilling to work the final year of his deal without an extension in the offing.

"I would have liked to go into the new season with Hasenhuttl as our head coach," said Leipzig's sporting director Ralf Rangnick. "I don't see Ralph as just a very talented coach but he's also an incredible person."

What makes Hasenhuttl so talented is his attention to detail and modern pressing, offensive tactics which have often been compared to Liverpool's Jurgen Klopp after the pair did their coaching badges together.

Hasenhuttl explained as much to Bundesliga.com when he said: "I think we (Klopp) appreciate a similar philosophy on football – we want to play a high-tempo game, we want our guys to sprint around, press well and these are elements which make the game livelier and varied and get people excited."

At Ingolstadt they scored a staggering 20 of their paltry 34-goal tally from set-pieces and it was at Leipzig where dead-ball specialist Emil Forsberg became Europe's top assist maker in 2016-17.

Southampton have lacked an identity for a while but Hasenhuttl is a man with a plan. He should be a great appointment.