Cottagers 6-4 to stay in Premier League 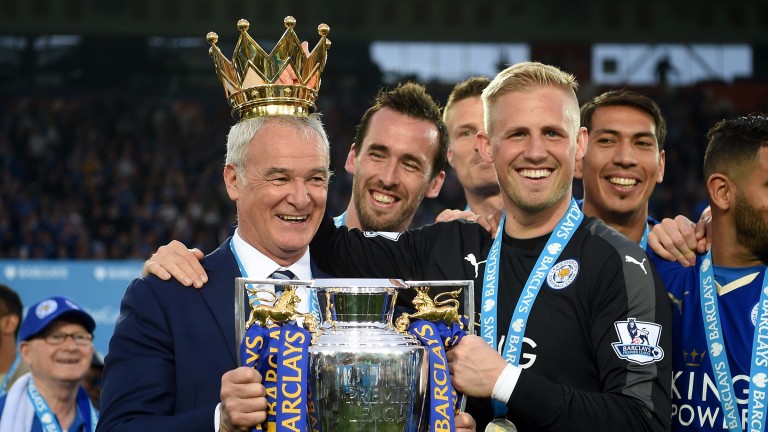 Claudio Ranieri has returned to the Premier League with Fulham
Michael Regan
1 of 1
By Dan Childs UPDATED 1:15PM, NOV 14 2018

Claudio Ranieri has returned to Premier League management on a multi-year contract with Fulham, replacing Slavisa Jokanovic, who was sacked in response to the Cottagers' dreadful start to the campaign.

Jokanovic steered Fulham to promotion from the Sky Bet Championship but has presided over just one victory in 12 top-flight games despite a summer transfer spend of more than £100million.

Ranieri was a title winner at Leicester in his last full season as a Premier League manager but his brief for the rest of this campaign is to steer Fulham to survival.

Fulham are two points adrift at the bottom and three points from safety. They are 4-6 to finish in the bottom three, 6-4 to stay up and 60-1 for a top-half finish.