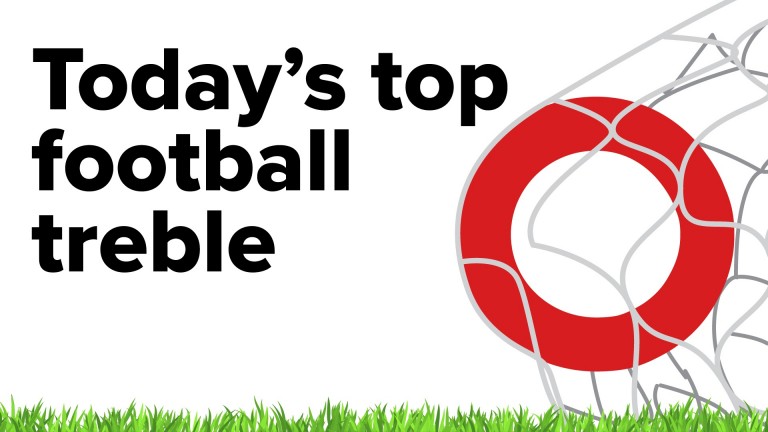 FC Ilves are dominating the Finnish top flight and they can increase the pressure on title rivals by taking maximum points away to strugglers FC Lahti. Jarkko Wiss's table-toppers have won their last four games and are 13 points superior to their hosts, who have played one game more.

Sparta Prague finished a distant third in last season's Czech championship and will be determined to do better, starting with a home win over Slovacko. Despite an underwhelming campaign in 2018-19, Sparta finished 21 points superior to Slovacko, who are accustomed to fighting relegation battles.

Seattle have collected 23 points from a possible 27 in MLS home matches this season and they should be too strong for Atlanta, who are this weekend's visitors to CenturyLink Field. Atlanta have lost their last four away games, culminating in a 5-1 defeat at Chicago.