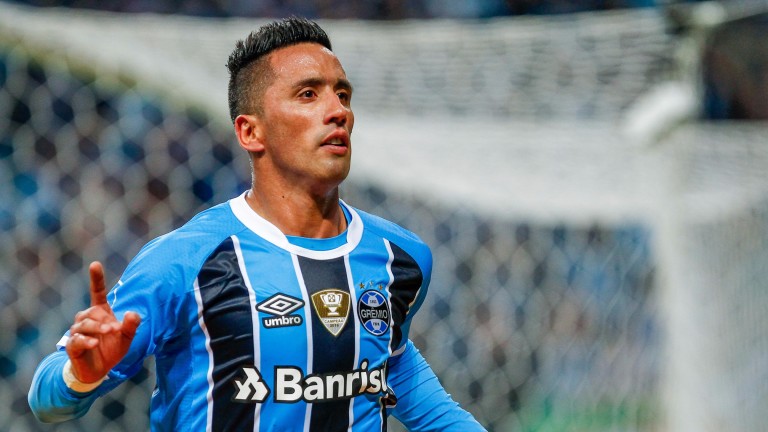 Gremio were emphatic 3-0 winners in the first leg of their Copa Libertadores semi-final clash with Barcelona and the switch to their beloved home in Porto Alegre should see the Brazilians frank the form.

Renato Portaluppi's men had been struggling on their travels prior to thumping their Ecuadorian opponents and the return leg at home - where they have lost just one of their last 16 matches in this competition - won't offer the visitors much hope.

Gremio sit fourth in the Brazilian top flight but have clearly been fully focused on a tilt at this tournament given they made 11 changes for Sunday's 2-2 draw at struggling Avai.

Their strength in depth is something that should stand them in good stead and Barcelona, who have won just two of their last 12 matches, could struggle to keep them at bay.

Creative midfielder Luan is full of confidence after notching a brace in the opening leg and globetrotting frontman Lucas Barrios is slowly coming to the fore.

Gremio have won all three meetings between the pair and last season's 4-0 home victory over LDU Quito - who are nine points better off than Barcelona in the Ecuadorian top flight - gives and indication of the gulf in class.

Barcelona must attack with their hopes of reaching the final hanging by a thread but that tactic could be dangerous and looks likely to be foiled against such lively opposition.