Rangers have managed just one goal in their last five 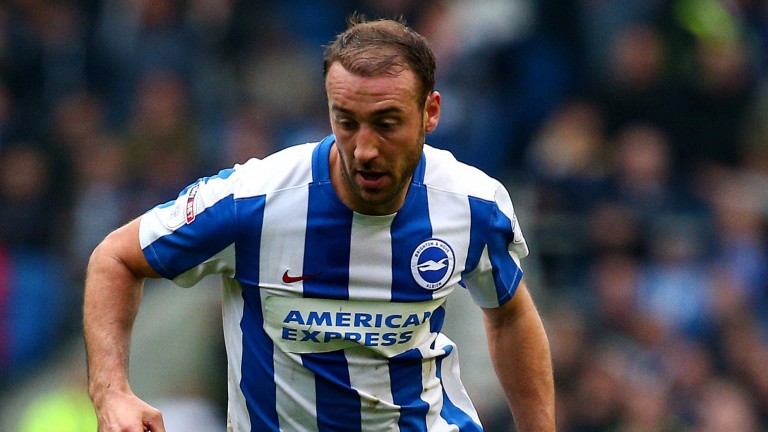 After 18 months out of football management, Ian Holloway must be wondering whether taking on the job at QPR was worth it.

Six matches in charge of the Hoops have yielded five defeats and a solitary win against a Norwich team who were down to ten men after two minutes.

Previous heroics at Loftus Road are quickly being forgotten and it’ll look bleaker still if, as expected, Rangers tumble to defeat at the Amex Stadium against high-flying Brighton.

The joint-lowest scoring side in the Sky Bet Championship trying to breach the defence which boasts the most clean sheets is a tall enough order.

Albion seem to have goals in them from everywhere so the home win looks a banker, and it;s definitely worth considering the home win to nil.

The Seagulls, consistently good for a couple of seasons now, have lost just one of their last 21 home matches.

Glenn Murray’s 14 goals are six fewer than QPR have mustered in total. The 7-2 first-scorer shout has failed to notch in only one of his last seven home matches.

Murray’s sizzling scoring streak is in direct contrast to that of QPR, who as a team have managed just one goal in five games. And it’s not just down to bad luck – they don’t carry much of a threat in the final third and the opportunity to rectify that in the Jan­uary transfer window is crucial to the London side’s pros­pects of pulling away from danger.

The impression with Brighton – and it was certainly borne out in their 2-1 comeback win at Birmingham – is that they are overflowing with team spirit and self-belief, and they ought to be far too strong for ropey Rangers.