Fluminense may have too much in reserve 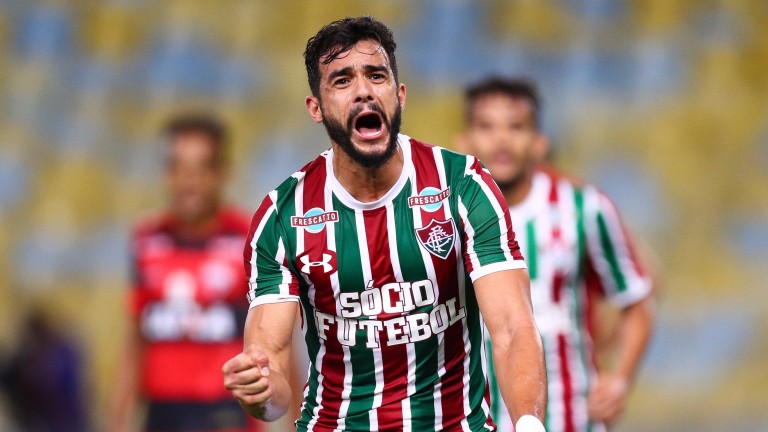 Fluminense are not the force of old but they are tough nuts to crack on their own patch and Ecuadorian visitors Quito could be outclassed in the first leg of their Copa Sudamericana last-16 clash at the Maracana.

Beaten finalists in 2009, Fluminense have underachieved for some time but there have been signs of steady improvement under new manager Abel Braga this season.

The hosts have lost just four of their last 19 matches in all competitions and a convincing 6-1 aggregate win over Quito’s compatriots Universidad Catolica in the last round provides punters with a valuable form line.

Catolica trail Quito by six points in the Ecuadorian top-flight but they beat today’s visitors 3-0 in the league earlier this season and, if the form is to be trusted, Fluminense should fancy their chances of justifying favouritism.

Braga’s troops have conceded just twice in their four Copa Sudamericana encounters this season and only high-flying duo Gremio and Palmeiras have scored more than them in the Brazilian top-flight this term.

The prolific Henrique Dourado, who has notched 13 goals from 19 appearances this term, is difficult to contain while lively youngster Wendel is earning rave reviews for his performances in midfield.

And despite the departure of Richarlison to Premier League Watford, weakening their attacking options, they have still scored freely and Quito could find it hard to keep them at bay.

Quito struggle on their travels – they have won only one of their last 12 road matches – and they managed just three shots on target in the 1-0 defeat at Bolivar in the last round.

As was the case in Bolivia, the Ecuadorian visitors could find themselves overpowered at the Maracana.