Flourishing Foxes can play their part in a thriller 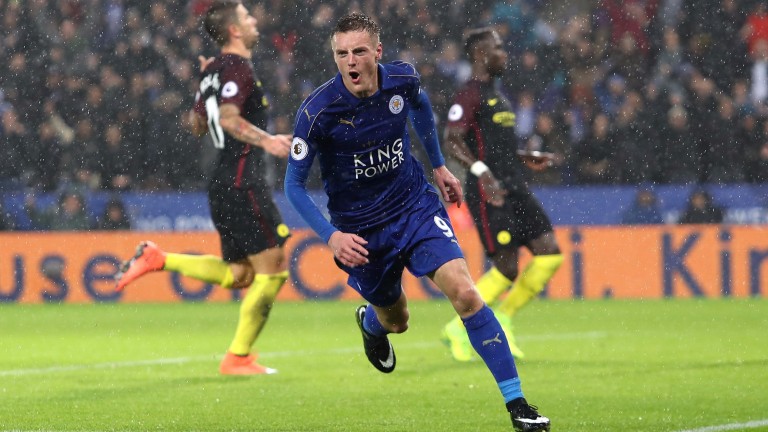 Premier League
7.45pm
Leicester gave a reminder of their capabilities with a 4-2 thrashing of Manchester City on Saturday and the Premier League champions could contribute to another cracker.

The Foxes have been abysmal on the road this season taking just one point from seven games but they looked to have regained some of their swagger against the Citizens with Jamie Vardy’s hat-trick the high point.

Bournemouth have kept just two clean sheets in their last nine games and this could be a belter.

Team news
Bournemouth
Jack Wilshere is pushing for a start after being on the bench against Burnley. Eddie Howe has no fresh injury concerns.