Fleet can make it tough for National League leaders Macclesfield

The draw looks value as the biggest price 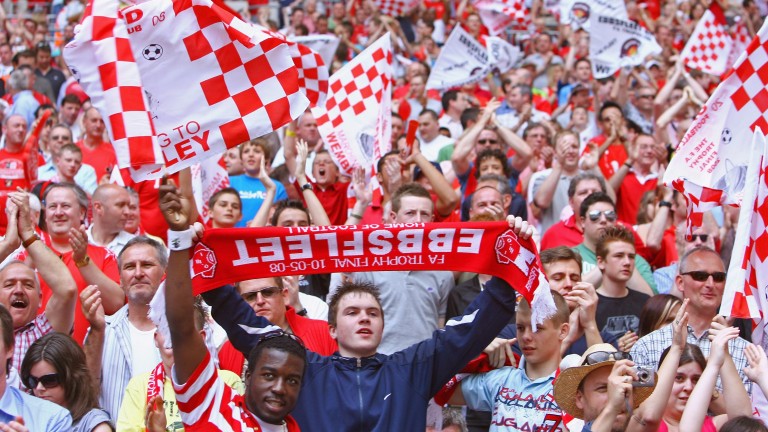 Macclesfield are on course for the National League title but Ebbsfleet can deny them a fourth straight victory.

The Fleet were struggling before Christmas but have risen to be fighting for one of the six playoff places on offer this season thanks to an unbeaten run over seven games including five wins.

They have not conceded more than one goal in any of those games and with Macc nursing injuries it's no surprise bookmakers are struggling to separate the teams.

The Silkmen's last three wins all came by one goal against worse teams than Ebbsfleet and the draw looks value as the biggest price of the three match outcomes.

Team news
Ebbsfleet
Jack Payne will miss the rest of the season.

Macclesfield
Elliott Durrell (groin) and Danny Whitehead (hamstring) are doubts and Ryan Lloyd (Achilles) is out.

Key stat
Ebbsfleet have lost only four of their 20 home league games.