Five things we learned from the Euro 2020 qualifiers 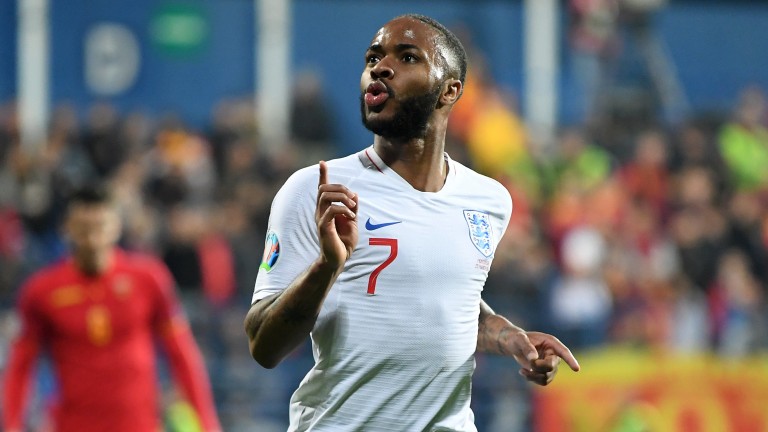 Montenegro and a below-par Czech side did not offer the sternest possible test, but 5-1 and 5-0 wins – England’s first back-to-back hauls of five or more goals in 35 years – were an emphatic show of attacking strength.

The Three Lions have traditionally laboured in these sorts of tests, with a lack of guile, pace and confidence reducing qualifiers to a painful spectacle. They managed only 1-0 wins against Slovakia, Slovenia and Lithuania in World Cup qualifying and could only see off Malta 2-0 at Wembley.

Now supporters are both entertained and enthused, with squad depth one of the most promising aspects of this new-look Three Lions set-up.

It’s pleasingly straightforward to craft a strong team using only players who didn't feature in the last two games – and in Trent Alexander-Arnold, John Stones, Joe Gomez and Luke Shaw you could argue that every member of England's future first-choice back line was absent.

There are also plenty of title-winners at youth level knocking at the door, with Phil Foden, Mason Mount and Ryan Sessegnon ready to offer pressure for places.

Gareth Southgate deserves great praise for reinventing a tired, sluggish squad, but the quality of players emerging suggests the best is yet to come.

Some cliches exist with good reason and it always felt hasty to write off such a well-established footballing superpower as Germany.

A late Nico Schulz strike sealed their 3-2 win in Holland, and while Die Mannschaft remain a work in progress after a disastrous World Cup and a disappointing Nations League campaign, Joachim Low has plenty of building blocks to work with. 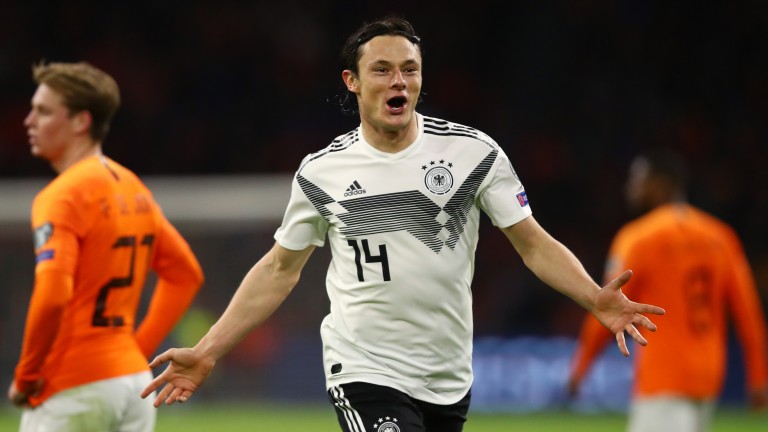 The vast majority of their 2014 World Cup winners have gone but the movement of Leroy Sane and Serge Gnabry will unsettle any defence, Marco Reus is world class when fit and there is no shortage of quality in midfield.

There will be more bumps along the road as Germany rebuild but a conveyer belt of youth talent – their Under-21s are reigning European champions – and a supportive domestic set-up suggest they will soon be back in business.

Perhaps the biggest beneficiaries of the Nations League were Europe’s smallest nations and Uefa’s new competition could be having a knock-on effect in Euro 2020 qualification.

The minnows have long been starved of competitive action against opponents of a comparable level, finding themselves reduced to sending out a flat-back ten and hoping to hold out until half-time against even mid-ranking European teams.

That they now face six winnable games in the space of three months can only help improve the development of the lesser sides, giving them a chance to work on attacking shape, set-pieces and possession play rather than just repeatedly clearing their lines for 90 minutes.

None are likely to force a Euro 2020 place but it can only be good news for the international game to see more confidence and variation in the underdogs.

And that confidence arguably contributed to a slew of respectable results in the opening round of qualifiers, with Luxembourg seconds from holding Ukraine, Gibraltar losing only 1-0 to Ireland, Malta beating the Faroes and losing only 2-0 to Spain, and Kazakhstan routing Scotland 3-0.

Home draws against Serbia and Ukraine put Portugal in a difficult position and the reigning champions look poor value to win Group B.

It is likely the Portuguese will have to win at least one of the tricky reverse fixtures and there could be an unlikely kingmaker in the section in the form of Luxembourg.

The Grand Duchy has been funding a drive to improve the national team and while there will always be a limit to what a nation of just 600,000 can achieve, they are fast proving stubborn opponents. 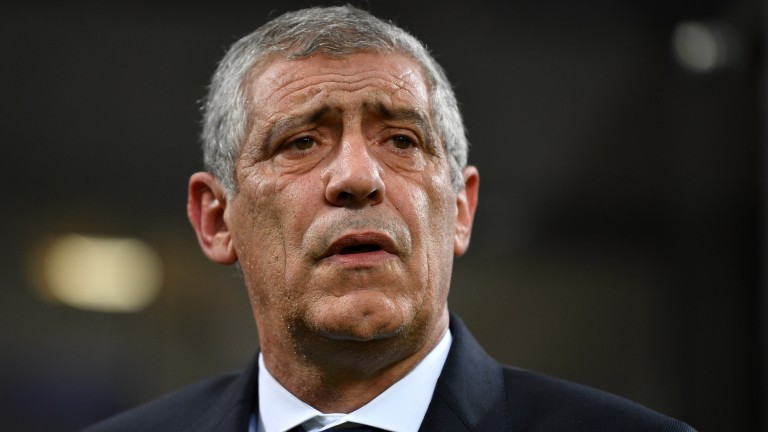 Luc Holtz’s men were desperately unlucky to lose 2-1 to Ukraine, creating multiple chances only to be cruelly denied by a late own goal.

There is a smattering of real quality in the Luxembourg squad, not least 19-year-old Vincent Thill, and a 0-0 draw against France in World Cup 2018 qualifying suggest the Group B big shots should beware minnows who bite.

5 Where to start with Scotland?

The SFA, manager Alex McLeish, the players and even the supporters have all taken their share of the blame after two wretched displays produced a 3-0 defeat in Kazakhstan and 2-0 win over San Marino.

Supporters can be excused any apathy – why should a once-passionate Tartan Army care when so few on the inside seem to? – but there are rumours of a lack of trust in the manager and some players need only the slightest excuse to drop out.

Surely the SFA should take the longest look in the mirror when hunting the reason for Scotland's 20-year malaise.