DAC should gain a first-leg advantage over Cracowia Krakow 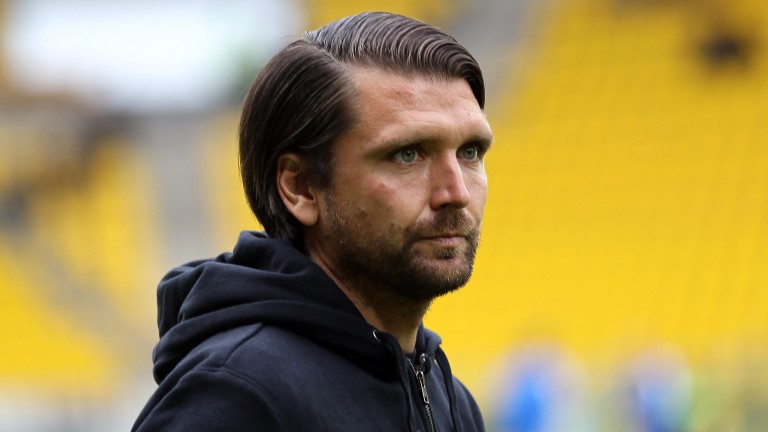 Slovakian side DAC are on the up and can demonstrate that improvement by nicking a first-leg lead over Polish opponents Cracowia Krakow in Thursday’s Europa League first qualifying round first leg.

DAC, seventh in the Slovakian league three years ago, improved to third and then second last season, a campaign which also saw them beat Dinamo Tbilisi at this stage of the Europa League.

Highly-regarded German coach Peter Hyballa has overseen the latter stages of their success and has strengthened the squad again in the summer.

Their Polish opponents signed off last term losing five of their last seven league matches and arrive in Slovakia having lost three pre-season friendlies in a row.

The layers are convinced it will be a winning start for new Kilmarnock boss Angelo Alessio at Rhyl against Welsh Euro regulars Connah’s Quay Nomads.

However, this is a Welsh team who beat Falkirk among others reaching the Challenge Cup final last season, drew 0-0 with an Aberdeen side in a friendly last week and know far more about this competition than their opponents.

The hosts are an 11-1 shot but at the very least they merit a nibble on the handicap against a side who have yet to impress on a couple of pre-season outings.

Aberdeen also enter the competition and, like Kilmarnock, they are fancied by the layers to have a comfortable night. They are 1-6 shots to beat Finnish adversaries Rovaniemen at Pittodrie.