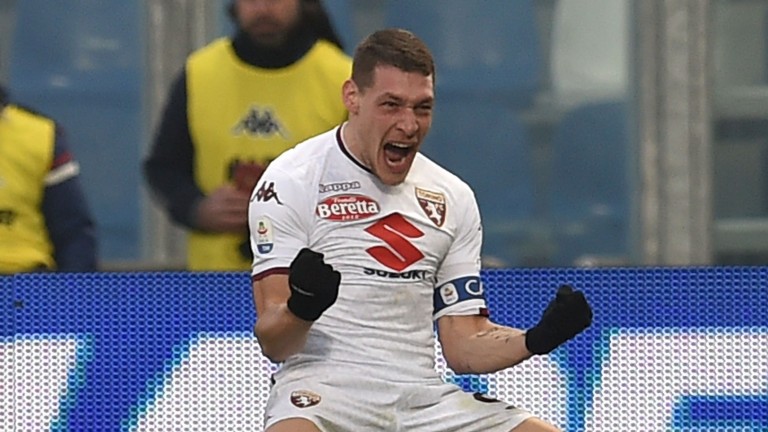 Fiorentina shared the spoils on their last trip to Turin but could be set for an early exit from the Coppa Italia when they revisit Torino.

The Serie A meeting between the teams in October ended 1-1 but the home side, set back by a second-minute Fiorentina strike, dominated the tie, winning the shot count 21-9.

Just a point separates the clubs in the league standings but Torino have form on their side, having lost just one of their previous eight matches in all competitions.

Fiorentina have taken maximum points in just two of their last 12 fixtures and have struggled to contain the league's elite, losing to Napoli, Inter, Lazio and Juventus in this campaign.

Torino, meanwhile, salvaged points from trips to Milan and Lazio in December and were marginal losers in the Turin derby, which Juve won courtesy of a Cristiano Ronaldo penalty.

Four of Torino's six league victories have come on home soil this season and they will fancy their chances against the Viola, who do not fare well away from Florence, having won just once away from home in the league this term.

The hosts made it to the last eight only to be dispatched by the Old Lady last season but can have another bite of the cherry by advancing to the quarter-finals at Fiorentina's expense.