Final is well within the grasp of Rangers

Aberdeen have a woeful record in big games 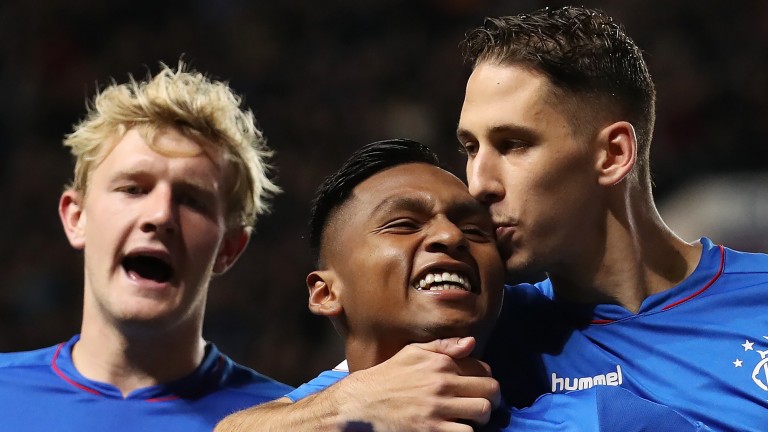 Rangers can proceed to the Betfred Cup final by taking advantage of likely negative Aberdeen tactics at Hampden Park.

Steven Gerrard's men are without a recognised striker due to the suspension of Alfredo Morelos and Kyle Lafferty being cup-tied. They also had an energy-sapping Europa League match against Spartak Moscow, so you would have thought punters would be all over the Dons.

But they, along with the Dons' fed-up fans, have deserted them and it's easy to see why.

Manager Derek McInnes is notorious for picking a defensive side designed to match up with the opposition. Aberdeen have a woeful record in big games and even a depleted Rangers should be too strong for a goal-shy Dons side who have lacked bottle on previous visits to Hampden.

Rangers
The Gers are without long-term injury victims Jamie Murphy and Graham Dorrans. Alfredo Morelos is suspended and Kyle Lafferty is cup-tied. Borna Barisic is set to miss the game, but Scott Arfield is fit again.

Key stat
The last six meetings between the sides have had either a penalty or a red card or both.