France could be value alternative to United States hotshots 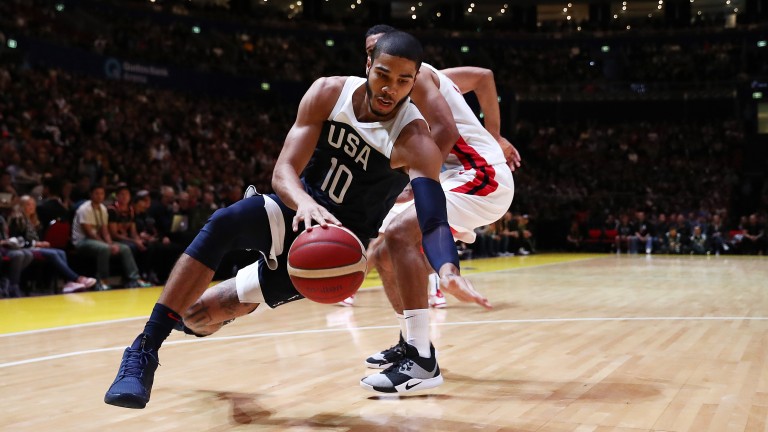 Thirty-two nations go to post for the FIBA Basketball World Cup starting in China on Saturday, but only one will win it.

Okay, there's a caveat. Only one team will win it if they want to.
That team, of course, is the United States, whose 12-man squad doesn't quite represent the best the NBA has to offer but still boasts plenty of quality under the excellent Gregg Popovich.

A few weeks before the start of the NBA season you can imagine the likes of Jayson Tatum and Marcus Smart are under instruction from base camp in Boston to take it easy.

But the bottom line is the States are far, far and away the classiest act out there. And if they want to win it, they will.

Honourable mentions have to go to Spain, Serbia, Lithuania and France, though Canada, who supply the NBA with dozens of stars, have sent a squad featuring just three names from that league.

The pick of the outsiders might just be the French, coached by Vincent Collet, who led them to Eurobasket gold in 2013.

Utah's Rudy Gobert was named NBA defensive player of the year for the second year in a row while Evan Fournier started 81 games for Orlando Magic last term, helped them into the playoffs, and can score points.