Feyenoord should squeeze past Twente 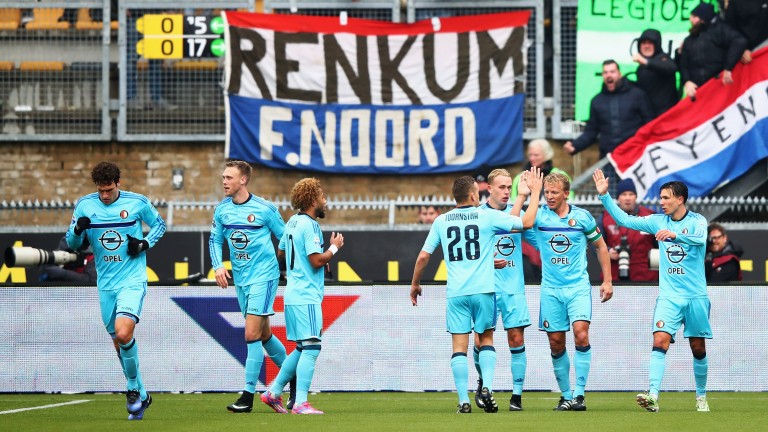 Feyenoord's run of six straight league wins should be extended at Twente, although they won't take the hosts lightly.

Twente's record against the top teams isn't great, but Rene Hake's men did beat Ajax 1-0 in Enschede in December. That game was tight – an injury-time penalty settled it – and this one might be too.