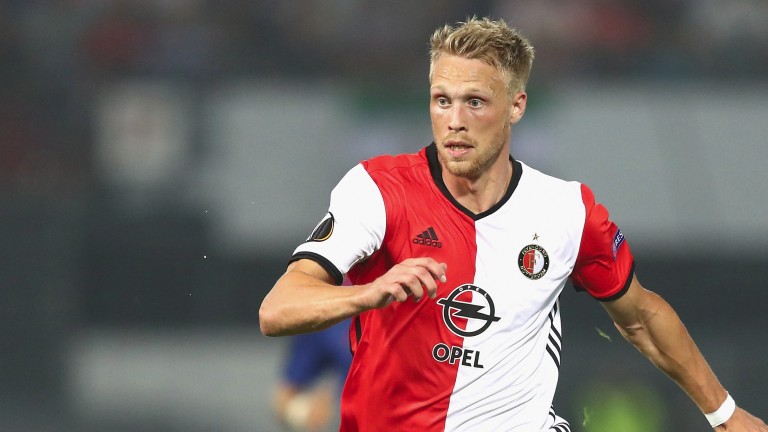 Feyenoord are in the driving seat as they bid for a first Eredivisie title since the 1998-99 season and they should add another three points against Groningen.

Danish striker Nicolai Jorgensen has led the charge in front of goal for the Rotterdam club and looks a likely candidate to break the deadlock.