Fernando Llorente could be the answer to Tottenham's striker conundrum 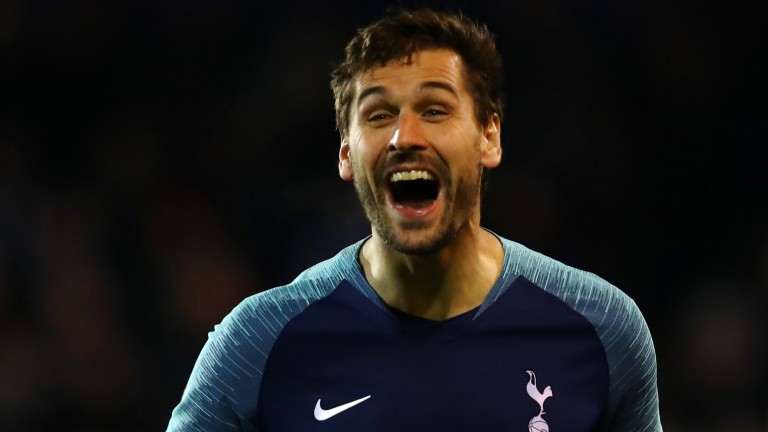 Fernando Llorente has been a regular goalscorer across the continent
Clive Brunskill
1 of 1
By Liam Flin 8:16PM, JAN 18 2019

Fernando Llorente has been on the fringes of Tottenham's first team this season but with Harry Kane out until March with an ankle injury and Heung-Min Son at the Asian Cup, it could be the Spaniard’s time to shine.

The well-travelled 33-year-old notched a hat-trick in his cameo FA Cup appearance against Tranmere at the start of the year and has been a consistent goalscorer throughout his career.

Most prolific during his tenure at Athletic Bilbao between 2005 and 2013, Llorente operates as a target man and is lethal in the air. Nine of his 16 Premier League goals have come from headers.

Llorente was most effective at Athletic Bilbao with widemen such as Gaizka Toquero and Iker Muniain operating either side of him.

He is a strong hold-up player who likes to make layoffs to creative outlets - an attribute he could make the most of with Christian Eriksen, Lucas Moura and Dele Alli around him.

Game time has been limited at the north London outfit but Llorente has proved he can perform consistently in the top flight, scoring 16 times to guide Swansea to Premier League safety in 2016-17.

One man's loss is another's gain and, with Kane sidelined for a while, Llorente can underline that he is among the sport's deadliest marksmen.