Fernando could be on song in Doha

Goffin looks too short for victory 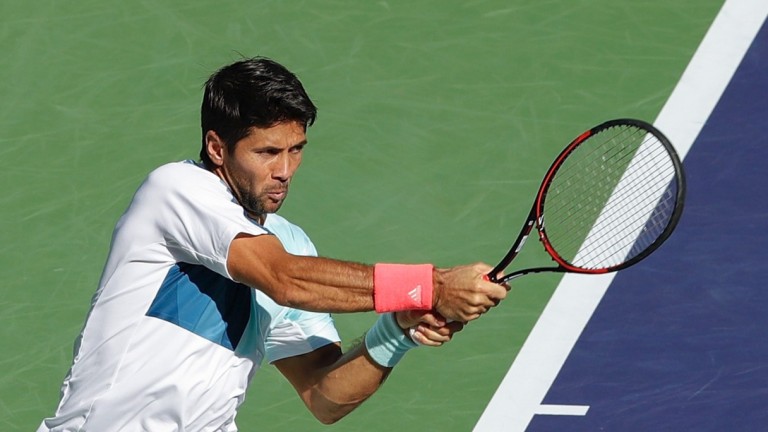 Fernando Verdasco has not got past the second round in four previous appearances at the Qatar Open but is a good price to achieve the feat by beating David Goffin in Doha.

Verdasco took a set off Sir Andy Murray in a November clash at the Paris Masters and cruised past Vasek Pospisil 7-5 6-0 in his first-round match in Qatar.

He has won two of his four meetings with Goffin and his 7-6 2-6 7-6 loss to the Belgian in Monte Carlo last year could have gone either way.

Goffin progressed in 2016 but seemed to run out of steam in the autumn, losing in the round of 16 at Basel and Paris.

He started 2017 well when he beat Murray in Abu Dhabi last week, but this could be a tricky test and Goffin looks an excessively short-priced favourite at 4-11.