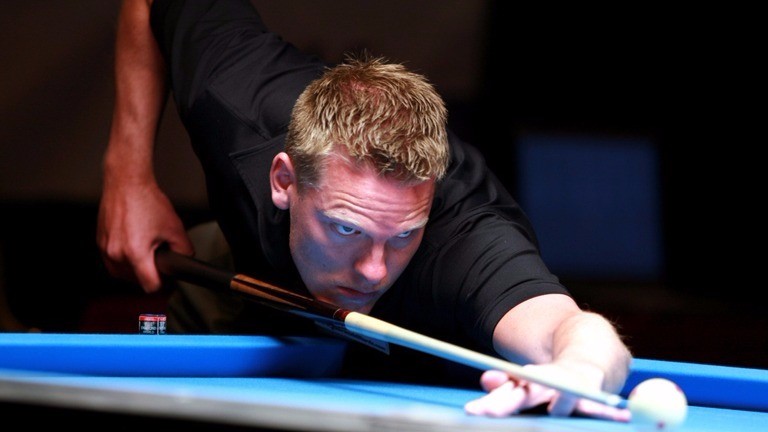 Europe are 2-5 to make it seven Mosconi Cup wins on the the spin and it’s difficult to disagree with the assertions of the bookmakers, who make USA 5-2 shots to end the run.

Europe have been the dominant team since the mid-2000s – they have won eight of the last nine competitions – but the Mosconi can still be a graveyard for form backers so punters should keep open minds about a tournament that has moved to Alexandra Palace this year.

Betway were first up with a total-points handicap and they bet 4-6 USA with a pull of 3.5 points. However, it could pay to back the hosts, who number three world champions in their side, at 11-10 to successfully concede their guests that start.

Darren Appleton, world champion in 2012, used to be the bee’s knees but the Pontefract potter’s powers have waned in recent years and that could afford Niels Feijen, who ruled the world in 2014, the opportunity to dominate for the home team.

The experienced Dutchman doesn’t have the tidiest cue action in the world of pool, but he’s mightily effective and his temperament is pretty good.

Feijen, Masters Cup hero in Turkey last December, took the title in Leende in his homeland in early October and was a semi-finalist in Treviso last month too so should be spot-on for north London.
There are high hopes for talented left-hander Jayson Shaw, the only debutant in action at Ally Pally. The Scot looks to possess plenty of bottle and he’s clear favourite with a few layers for top European honours. He looks a potential danger to anyone supporting Feijen and was yesterday cut to 3-1 from 7-2 by Betway to be the Euro star.

Austrian ace Albin Ouschan, crowned world nine-ball champ­ion in August when defeating Shane Van Boening 13-6 in the final, went all the way in Kyrenia in early June and made the last eight in Treviso.

Former snooker player Mark ‘Granite’ Gray is number one in the European nine-ball rankings – he won the St Johann Open in Austria in April – so the home team, with Feijen ranked third and Ouschan having been third, look strong in all areas.

Van Boening, US Open champion in four of the last five years, yet again heads the top American betting but while the ability is there, he seldom lives up to his mantle in the Mosconi.

Skyler Woodward, winner of two Chinook Winds titles in Lincoln City this year, could be a live runner in the market while Justin Bergman, US Bar Box champion in Las Vegas in August, has made a positive impress­ion in his two cup appearances.

Rodney Morris, 46, beat Alex Pagulayan to win the Don Coates Memorial in North Carolina in April. The Hawaii resident is vastly experienced and has been on three winning USA teams.