Talented Hyeon Chung is set for his toughest test yet 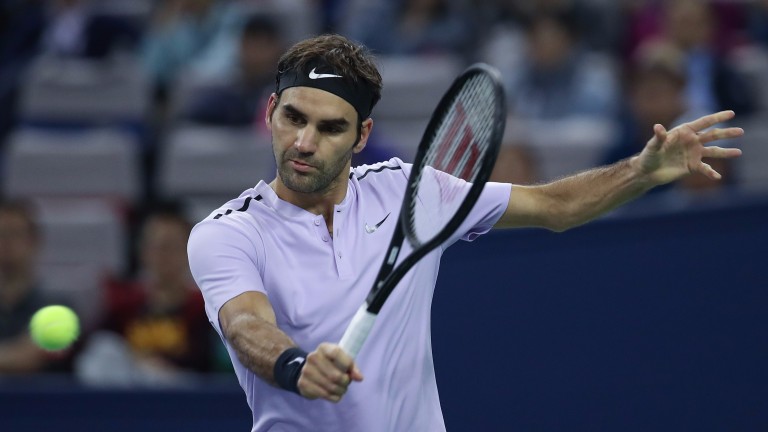 Rising star Hyeon Chung has dumped out Alexander Zverev and Novak Djokovic on his way to the last four of the Australian Open but the South Korean youngster could find defending champion Roger Federer a completely different test.

The 21-year-old had never gone beyond the third round of a Grand Slam prior to his heroics in Melbourne but his performances suggest he's going to figure more prominently in years to come.

Chung's victories over the past fortnight shouldn't be underestimated but Zverev's frustrations clearly got the better of him, while Djokovic was battling an injury, and it's tough to see anything but a convincing Federer win.

Chung became the youngest Grand Slam semi-finalist for eight years and South Korea's first ever. However, experience in situations like these is crucial and no player has earned more than his legendary Swiss opponent.

It has been said that Chung has a similar style to Djokovic. His greatest asset is his speed around the court and his ability to make every ball will stand him in good stead.

However Federer has won 19 Grand Slams, he dominated two of the three he played in last season, and his snug success over an in-form Tomas Berdych in the quarter-finals suggests he's in pole position to make it 20.

Chung has a bright future but Federer has yet to drop a set in winning his five games and is unlikely to take his Korean challenger lightly.

Chung has dealt with the pressure well up to this stage but against one of the greatest players ever, on a court he has dominated for so long, the nerves must at some point kick in.