Wayne Rooney's men can earn a positive result in Texas 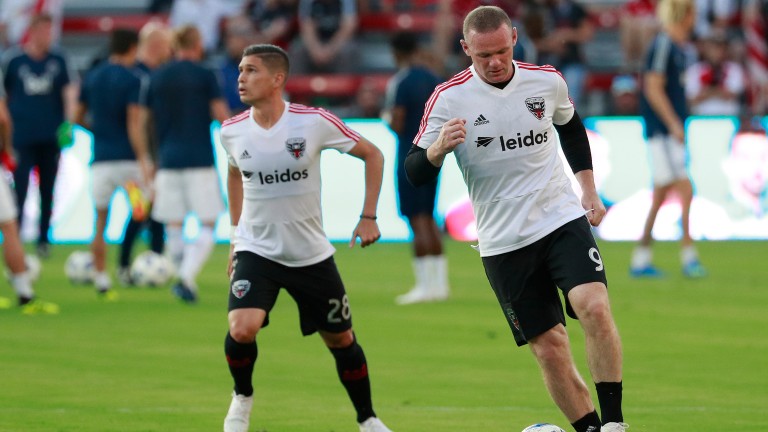 Wayne Rooney has been playing a starring role for DC United this season and his quality could be key to the Eastern Conference highfliers picking up at least a point from their tricky trip to FC Dallas.

Life in the US seems to suit Rooney, who has contributed ten goals and five assists in the MLS this season.

The 33-year-old has netted in each of the last four matches, including an injury-time penalty to clinch a 1-1 draw at home to Toronto last Saturday.

That result extended DC United's unbeaten sequence to five league games and they are entitled to compete on fairly even terms with Dallas, who are having an inconsistent campaign which leaves them mid-table in the Western Conference.

Dallas have won just two of their last 11 league games and will be without regular right back Reggie Cannon, who is on international duty for the USA.

They have done their best work at Toyota Stadium, winning five, drawing four and losing just one of ten home league matches.

But they appear to have lost the winning habit in recent weeks and look poor value odds-on favourites to overcome stiff opposition.

DC United have lost just twice on their MLS travels this season and do not seem to have been adversely affected by the recent absences of USA international winger Paul Arriola.

United are well established among the front-runners in the Eastern Conference and can cement their position with another positive result.