Scot can confirm superiority over Allen 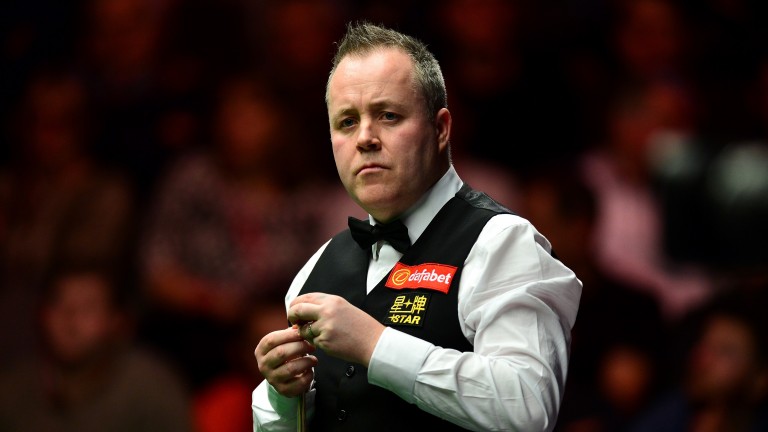 John Higgins has beaten Mark Allen twice already this season and he can complete the hat-trick at Ally Pally.

A 9-3 China Championship victory in November was followed by a 6-3 triumph for the Scot at the Betway UK Championship and Higgins fully deserves to be considered a strong favourite for the best-of-11 contest.

Given the dominance in recent clashes it may pay to take Higgins to win by more than one frame in the handicap betting.

Higgins has played well for much of the campaign and he will no doubt have welcomed the recent break given the hectic nature of the schedule these days.

The 41-year-old won the China Championship and Champion of Champions tournaments, while he also reached the final of the Scottish Open. He has been a quarter-finalist on four other occasions and remains one of the best players on the circuit.

Allen was in action in the recent Championship League in Coventry where he lost five of his six matches and will need to hope that run-out blew away any post-Christmas cobwebs.

The big atmosphere in London could bring out better a better performance from Allen but he will need it to stay competitive against the heavy-scoring Higgins.

The evening session sees Stuart Bingham take on Joe Perry and nothing stands out from a betting point of view.

Bingham had a shocking record at the Masters - he lost all five matches before making an excellent run to the semi-finals last season.

Perry has won only one of his seven Masters matches, although he met Ronnie O'Sullivan in a couple of his previous openers.

Liang Wenbo missed a black to beat O'Sullivan before the Rocket fought back for a 6-5 win on Sunday.