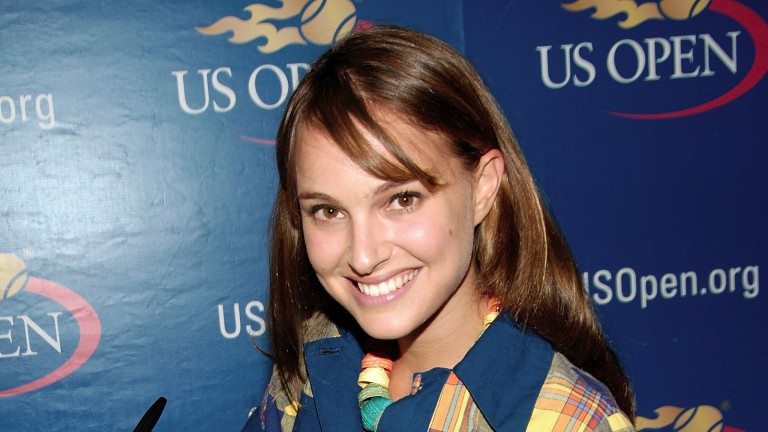 The fat lady seems to have already sung and gone home a month early if the betting on the Oscars following the nominations for Hollywood’s red carpet night on February 26 is to be believed.

Five of the six main categories have long odds-on market leaders with the massively-hyped La La Land, a musical about Hollywood’s favourite topic – itself – bagging a record-equalling 14 nods and being installed as a long odds-on shot for Best Picture.

The music is fresh and new, there’s a charming romance between a struggling actress and a jazz pianist, and a totally spectacular dance sequence to kick things off.

The only serious challenger appears to be Moonlight, a poetic portrait of the African American community in Miami and a gay man’s struggle to make his mark, which won Best Picture – Drama at the Golden Globes.

La La Land beat it by seven Globes to one but they are decided by 90 journalists, the Oscars by 6,000 distinguished members of the Academy, average age 62, and they like to be seen to be marching to their own tune.

Other catergories with extremely short-priced favourites include La La Land’s Damien Chazelle Best Director, Casey Affleck for Best Actor in Manchester-by-the Sea and Mahershala Ali for Moonlight, while another African American star, Viola Davis, is the shortest of the lot for Best Supporting Actress in Fences.

The Academy has reacted to the controversy of the past two years by nominating a record six black actors for Oscars, including British actress Naomie Harris for Best Supporting Actress in Moonlight.

Only the chase for the Best Actress gong looks competitive and betting-friendly. La La Land’s enchanting Emma Stone is a slight favourite over Natalie Portman’s extraordinary impersonation of President Kennedy’s widow in Jackie.

This is not quite a two-filly race as veteran French star Isabelle Huppert, who has just beaten Portman for Best Actress – Drama at the Golden Globes in the thriller Elle, is rated a serious rival to both.

The great Meryl Streep receives a record-breaking 20th shout-out as the hilariously-awful opera singer Florence Foster Jenkins but is unlikely to be adding to the three she already has as for once she’s making up the numbers and is a massive outsider.

A number of these films have yet to reach the UK so making an early-bird recommendation is tricky, but Huppert might profit from any split voting between Portman and Stone and looks a decent bet to walk away with Best Actress.

She wouldn’t be the first Gallic winner in recent times. Marion Cotillard’s portrayal of drug-addicted singing legend Edith Piaf in the French language La Vie En Rose did the business in 2008. But with everyone raving about Portman’s Jackie, it won’t be easy.

For a real outsider, Indian actor Dev Patel is incredibly moving in Lion and a huge price for Best Supporting Actor, but the confidence behind Mahershala Ali’s drug dealer in Moonlight suggests that catagory is done and dusted.