Favourites Genk may not get through to final 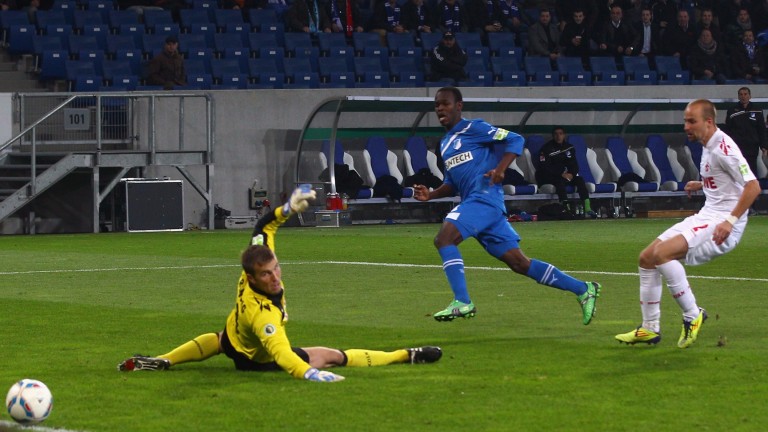 Genk are in the driving seat after securing a 1-1 draw in Ostend in the first leg of their Belgian Cup semi-final, but the hosts are there to be taken on in the return leg on their own patch.

These have been a tricky few weeks for Genk, who lost 1-0 at Mechelen at the weekend to lose ground in the race for the final championship round of the Belgian season.

Seeing Wilfred Ndidi head off to Leicester (albeit a seal determined in early December) was a blow, as was losing keeper Marco Bizot to an ankle injury for six weeks.

Genk chief Albert Stuivenberg has been busy securing the services of Valencia’s Aussie cat Maty Ryan, though it’s teenager Nordin Jackers who will be between the sticks this evening.

New signing Siebe Schrijvers is cup-tied and skipper Thomas Buffel is absent following the death of his wife, a tragedy which has affected the club deeply.

Oostende, three places and five points better off than Genk in the top flight, have lost two in a row and will be delighted to have joint top scorer Knowledge Musona back in their squad, the Zimbabwean sharp-shooter having been away in Gabon with his country.

KVO have lacked a threat up front without Musona, though they actually played well in the weekend loss at Sint-Truiden where they bossed the shot count and had 63 per cent possession.

A bit of sharpness in and around the box and it could well be Oostende heading to the King Baudouin, not favourites Genk.