Senegal look too strong for Tunisia 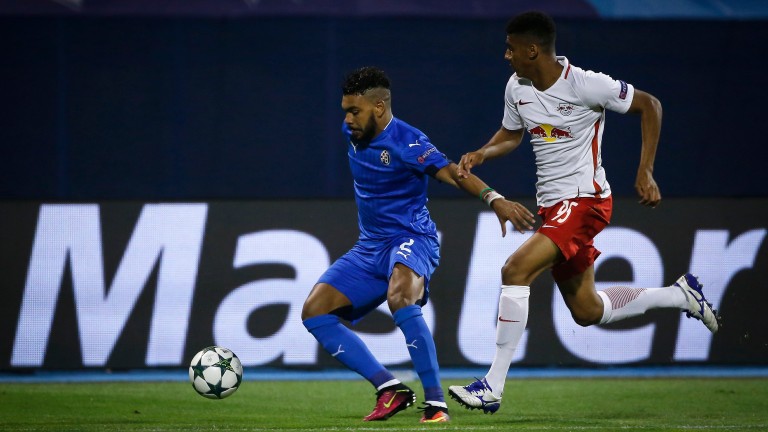 Algeria v Zimbabwe
Eurosport 2, 4pm
Algeria are a long way ahead of Zimbabwe in terms of alphabetical order and there is also a gulf in footballing quality between the two nations.

A home draw with Cameroon and a defeat in Nigeria means the Fennec Foxes are in trouble in their qualifying group for the 2018 World Cup but they showed their ruthlessness against weaker opponents en route to this tournament.

Their Africa Cup of Nations qualifying campaign included thrashings of Ethiopia (7-1) and Lesotho (6-0) and they are 4-7 to make a winning start today.

With Tunisia and Senegal to come in Group B, Algeria cannot afford a slow start and Zimbabwe have shown some defensive pluck in recent friendlies against the Ivory Coast (0-0) and Cameroon (1-1).

Algeria should have enough quality to take three points but the trend for low-scoring starts to Africa Cup of Nations finals suggests 1-0 or 2-0 correct scores – 5-1 and 6-1 respectively – could be decent value.

Slimani is favourite to score first but Dynamo Zagreb forward El Arabi Soudani was Algeria’s leading scorer in qualifying, notching seven times, and he has an impressive 21 goals from 39 international caps.

Soudani has struck ten goals in 17 league appearances for his club side this season and merits a small bet at 5-1 to kickstart Algeria’s trophy bid.

A powerful midfield enhances the Lions of Teranga’s trophy credentials and the Ivory Coast were the only nation shorter than 11-2 shots Senegal in the ante-post betting.

They open up against Tunisia, whose goalscoring threat looks modest in comparison to their opponents’ quality, and backing the favourites at odds-against could be the best play.

Senegal have scored exactly two goals in eight of their last nine internationals and it is hard to see the Tunisia defence keeping them quiet today.

Correct-score punters may be tempted by the 17-2 about a 2-0 Senegal win – it has copped in six of their last nine matches.