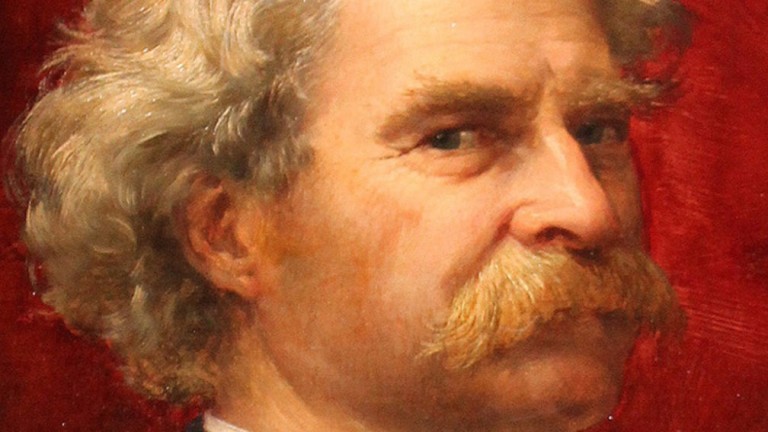 Two gangsters went to a theatre to collect a $10,000 gambling debt. They took a wrong turn and walked on to the stage, where they began to sing: “Brush up your Shakespeare, start quoting him now”.

We are in the second act of Cole Porter’s musical Kiss Me, Kate. “Brush up your Shakespeare, start quoting him now.”

I love a quote. Here are some of my favourites, ones I have not written about before:

“But I don’t predict the weather. Nobody does. It’s just wind. It blows all over the place”
Dave Spritz (played by Nicolas Cage) shouted that at his father (played by Michael Caine) in a 2005 film called The Weather Man.

I like those words because I recognise the frustration of someone who is paid to predict the future and knows how hard it is. But I like them also because they hint at how we can predict the future in a manner of speaking, within narrow limits.

Then they pull together all their answers and come up with an estimate for the chance of rain, snow and everything else. These are those narrow limits. “The most that we can ever hope to do,” wrote Dan Gardner in a book called Future Babble, “is distinguish between degrees of probability with reasonable accuracy.”

Successful bettors, I believe, are those who make the best provision for how things might change. Everyone can find the form, what has happened up till now. What happens next will be different in some way. Profits and losses accrue in that gap between what happened before and what happens next.

“Drink a bottle of champagne with me, and toast the goddess Fortune in foaming goblets”
That is from a Wilkie Collins story. A man in a 19th century Paris gambling-house has just won a huge pile.

When I was younger I tried to follow Rudyard Kipling’s very different advice about meeting with triumph and disaster and treating those two impostors just the same. Over the years I have grown to realise that Kipling was wrong.

Betting is like life, which is one of the reasons it is so fascinating. There are lots of bad times, some in between times and every now and then – just once in a while – a good time.

I still try to keep my composure as well as I can during bad times. But I have accepted that I will never manage to completely. And if I could life would be just middling and monotonous. So now when something really good happens I allow myself a glass of champagne and a puff on a fine cigar.

‘“Has Nana a chance?” A sudden burst of anger overpowered him. “Every horse has a chance”’
I can understand the annoyance of Count Xavier de Vandeuvres, a character in Emile Zola’s novel Nana.

Nana is a woman after whom Vandeuvres names a horse. The horse runs in the 1869 Grand Prix de Paris.

Reading Zola’s description of the Longchamp crowd is like looking at an early Renoir painting. And the resemblance is not accidental.

Zola painted with words and was a friend of impressionist artists such as Monet, Manet and Cezanne, though not, as far as I know, Renoir.

I get cross before a football match when a television host asks their guests who will win. The only sensible answer is that either team could win or neither. A guest who wanted to be helpful would then give their estimate of the chance of each outcome.

“It ain’t what you don’t know that gets you into trouble. It’s what you know for sure that just ain’t so”
Mark Twain said this.

A few weeks ago I wrote an article for the Racing & Football Outlook in which I wanted to use a Bamber Gascoigne catchphrase from University Challenge. When I checked I found it was a Magnus Magnusson catchphrase from Mastermind. I had been sure but I had been wrong. That is why journalists are told to check their facts, even those of which they are sure.

We all have deeply held opinions, most of them about things more important than who said what on a TV quiz, and we are more confident in them than in others. We should not be. Repeated studies have shown that there is no correlation between the strength of a person’s opinion and its accuracy.

For a bettor, confidence is dangerous. Whenever you notice that you feel confident stop betting until the feeling goes away. Doubt is what a bettor should nurture.