Faletau set to bounce back with a bang for Bath 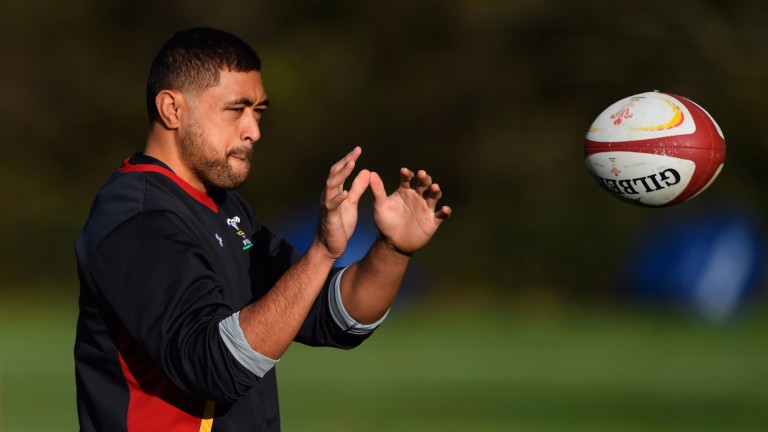 A two-week break for the Anglo-Welsh Cup brought Bristol their first win of the season while Bath suffered back-to-back defeats, but bookmakers can’t see past a home victory at the Rec.

Bristol are bottom of the Premiership table without a win while Bath are part of a three-team breakaway at the top with one defeat in seven and they are 17-point handicap favourites for this clash.

International call-ups have affected Bath more than their opponents but they are still able to field a strong starting line-up and their greater squad depth could be key.

Without England fly-half George Ford Bath can call on former Wales international Rhys Priestland at number ten while opposite him Bristol give a league debut to 20-year-old Billy Searle.

It’s not just about who’s missing though, as the biggest news for Bath is the return of Taulupe Faletau who has been out since picking up an injury on the opening weekend of the season.

Number eight Faletau will be eager to make an impact and have a chance of making the Wales squad for next week’s final autumn international against South Africa, and with an inexperienced fly-half in the opposing line-up he will need little encouragement to run into that channel. He looks worth a punt at 5-2 to mark his return with a try.

Exeter coach Rob Baxter has called on his team to get into gear after a disappointing start to the campaign in which they have won just two of seven fixtures.

They are asked to give up seven to nine points for tonight’s trip to Newcastle and that looks a big ask on a cold blustery night in the north-east.

The Falcons have suffered heavy defeats on the road at high-flying Wasps and Bath but at home their matches have been close-fought and low-scoring and the line looks too high.

Also in the Premiership Northampton give up five points for their trip to Worcester. Centre Ryan Mills and winger Cooper Vuna return for the Warriors.

Cardiff have made nine changes to the team who lost heavily to Exeter in the Anglo-Welsh Cup with a host of first-team regulars returning to face the Ospreys this evening. The Blues are narrow favourites while Scarlets get an eight-point start for their cup clash at the Dragons.

England coach Eddie Jones has delayed naming his team to face Fiji until today as he waits on news of Billy Vunipola, Nathan Hughes and Elliot Daly, who all picked up knocks last week against South Africa.