Three things to watch out for 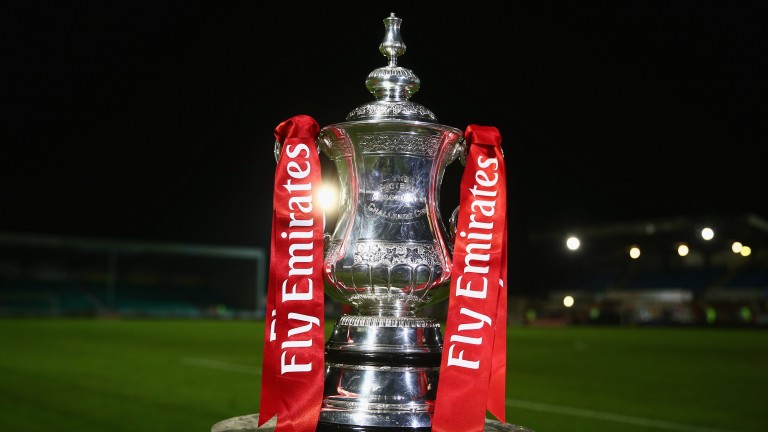 Although the rule changes were announced at the beginning of the season it crept up on many that the FA Cup sixth round - which you can now officially call the quarter-finals - will feel slightly different this year.

As well as doing away with calling it the sixth round, there will be no replays with matches going straight to extra-time and a penalty shootout if ties are levle after 90 minutes.

Should the game to go extra-time a fourth substitution will be permitted for managers to freshen up their sides.

2 Moussa on the loose in Glasgow
Celtic hotshot Moussa Dembele leads the Ladbrokes Scottish Premiership goalscoring charts by two goals and the 17-goal hitman has taken a liking to facing tomorrow's opponents Rangers.

Dembele has scored in eight of his last nine matches in all competitions, notching 14 times in total during this hot streak and his three Old Firm matches have resulted in five goals.

The Frenchman is 4-5 to score against Rangers and 16-1 with Betfred and Hills to repeat his hat-trick in the derby at Parkhead in September.

3 Relegation dogfight is hotting up
The relegation battle in the Sky Bet Championship is getting tight and the bottom four meet each other with Wolves hosting Rotherham and Bristol City heading to Wigan.