Plymouth can carry league form into cup contest with Wednesday 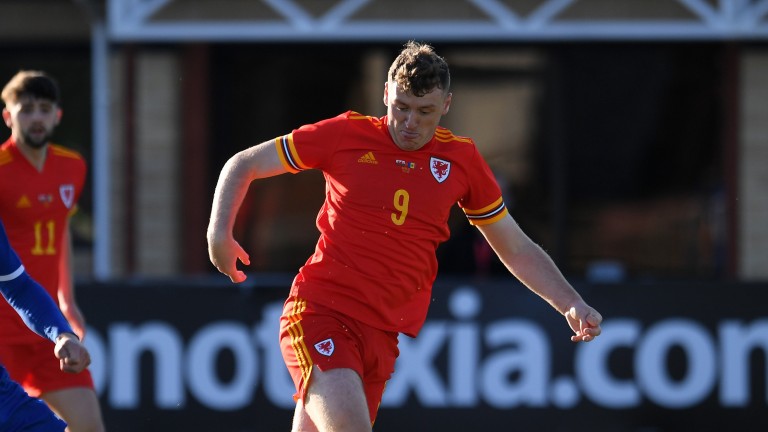 League One highflyers Plymouth have recorded some impressive results against some of the biggest clubs in the third tier and their fearless attitude gives them every chance of defeating Sheffield Wednesday at Hillsborough in the FA Cup first round.

Argyle are unbeaten in 15 League One matches which have included successes at home to Wednesday (3-0), Bolton (3-0) and Ipswich (2-1).

Pilgrims' manager Ryan Lowe has put together a very good side and they should be well rested after he made 11 changes for Tuesday's 1-1 draw at home to Arsenal Under-21's in the EFL trophy.

Midweek was more demanding for the Owls, who won 3-0 at home to Sunderland in a high profile League One encounter which was more competitive than the scoreline suggests.

Wednesday are eight points and six places worse off than Plymouth and the difference in league position could be reflected by the outcome this weekend.

Forest Green lead the way in League Two but may have to steel themselves for a tricky test away to National League South St Albans.

Red-hot striker Shaun Jeffers has netted 14 goals in ten league games for second-placed St Albans, but the markets heavily favour Rovers, who are 4-11 to triumph at Clarence Park.

The non league hosts are four divisions below the Shrews, who are 4-11 to post their first away win of the season.