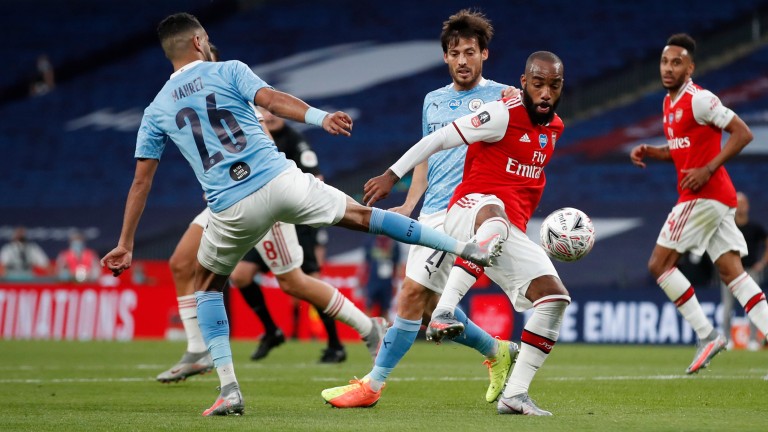 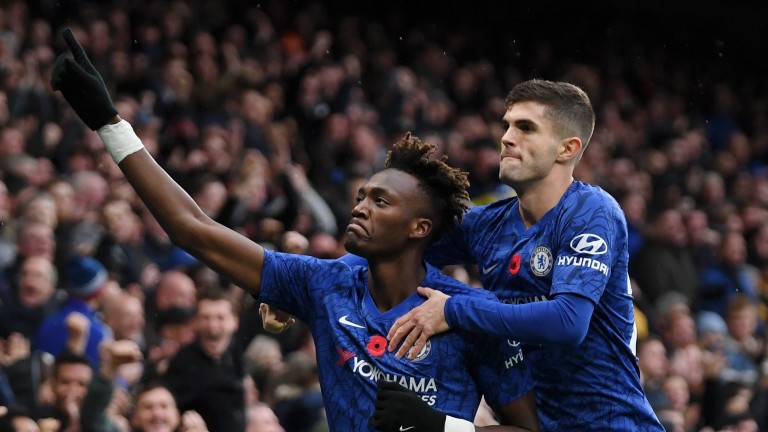 Best bets and analysis for the 2019-20 FA Cup final Arsenal v Chelsea including man of the match.

Christian Pulisic had a few ups and downs in his first season in English football but he has really caught the eye with a string of impressive performances this summer and looks ready to play a major role in the FA Cup final.

The American started just 19 of the Blues' Premier League games and has limited experience of the big London derbies having failed to appear in any of the matches against Arsenal and Tottenham.

He suffered from persistent injury problems and his season appeared to be fizzling out when football was suspended in March, giving Pulisic extra time to fully recover from the hip problem that had affected him since January.

Since the resumption he has looked a different player, showing off the talent which persuaded Chelsea to pay Borussia Dortmund a reported £58 million for him in January 2019.

Despite some much-improved performances he faced a battle to get into the side but won over Frank Lampard with a superb substitute appearance in last month's 5-3 defeat at Liverpool.

Within 15 minutes of his introduction, Pulisic provided a clever assist for Tammy Abraham and a superb goal, hauling Chelsea back into contention after they had looked dead-and-buried at 4-1 down.

It was enough to earn Pulisic a start in the 2-0 success at home to Wolves which guaranteed Chelsea a place in next season's Champions League.

And having trusted the 21-year-old for a game of such magnitude, Lampard is likely to allow him to lock horns with Arsenal for the first time.

The Gunners may struggle to contain Pulisic, who looks worth backing to be the man of the match.

Arsenal's leading contender for the award is their top scorer Pierre-Emerick Aubameyang, who has netted 27 goals in all competitions this season.

However, Aubameyang is just one part of a dangerous front three which includes Alexandre Lacazette and Nicolas Pepe.

Lacazette stepped up in two big matches last month, netting a stunning goal in a 2-1 loss at Tottenham and providing a goal and an assist in the 2-1 success at home to Liverpool.

Gunners' boss Mikel Arteta is encouraging Lacazette to work a lot harder but that can come at a cost with the Frenchman often getting into trouble with referees.

He has totted up eight top-flight yellow cards this season – just two fewer than Granit Xhaka, who is widely recognised to be the Gunners' least disciplined player.

Xhaka is the 15-2 favourite to be the first player to enter the book of cup final referee Anthony Taylor but Lacazette is almost as likely to be cautioned and looks a better value bet at 16-1.

Victor Moses was sent off when Chelsea lost 2-0 to Arsenal in the 2017 final and there is a good chance of somebody seeing red this weekend.

Fixtures between the sides are often combustible affairs with seven red cards brandished in the last 15 meetings.

Arbiter Taylor is the first official to take charge of two FA Cup finals since 1901. He was responsible for sending off Moses three years ago and is 7-2 to issue a red card this weekend.