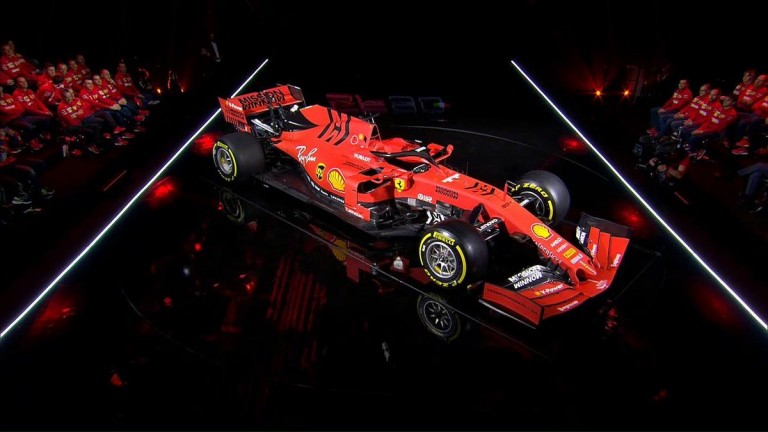 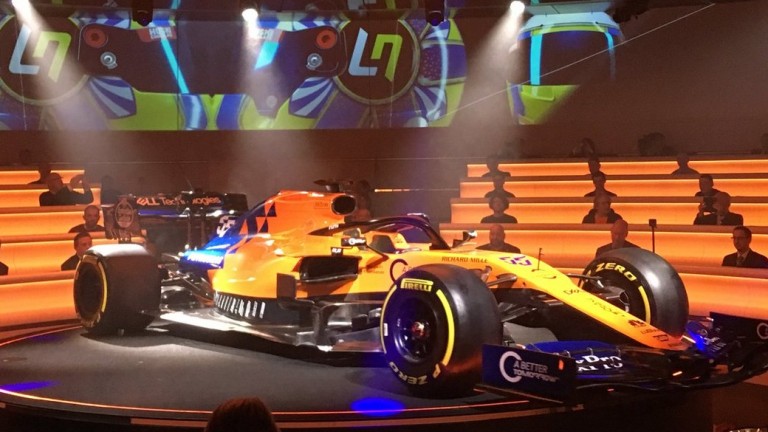 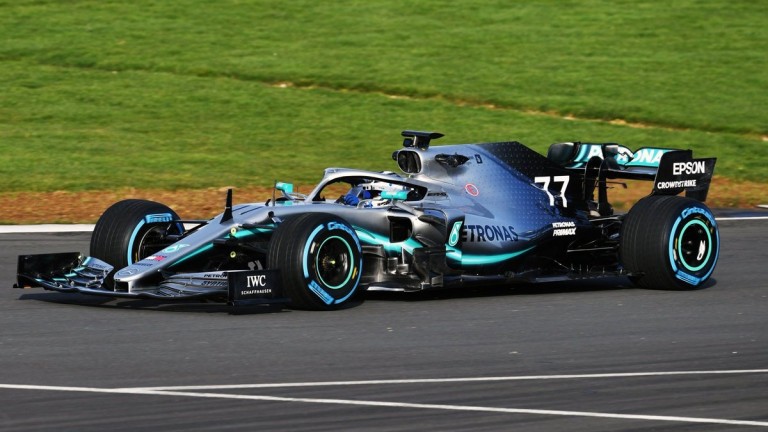 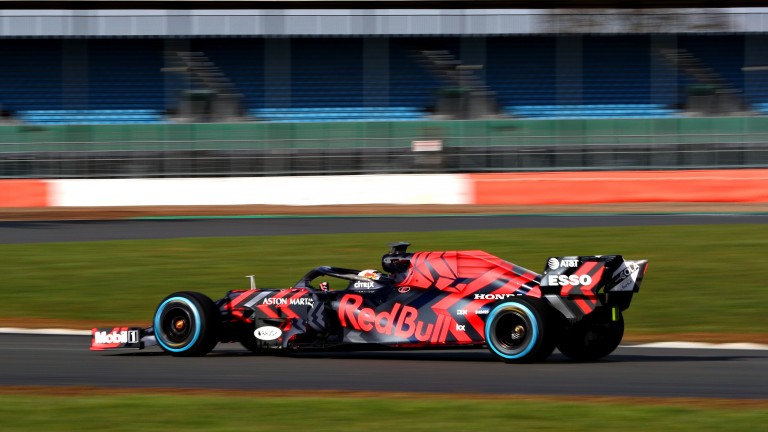 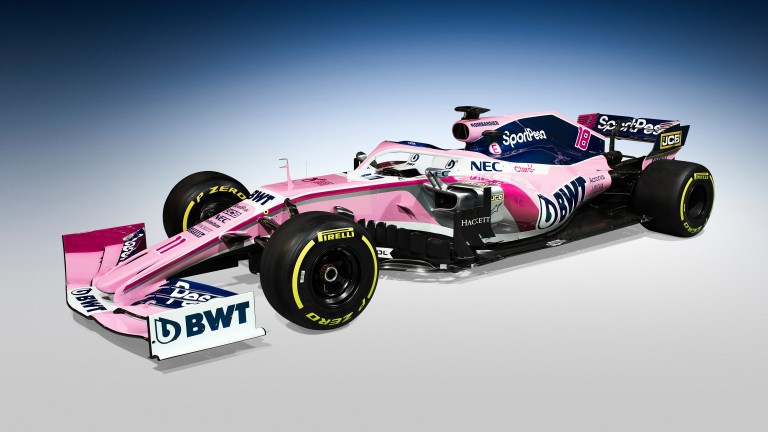 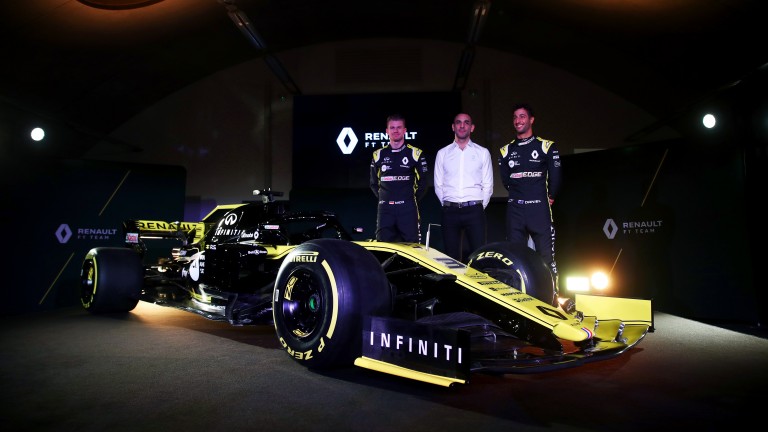 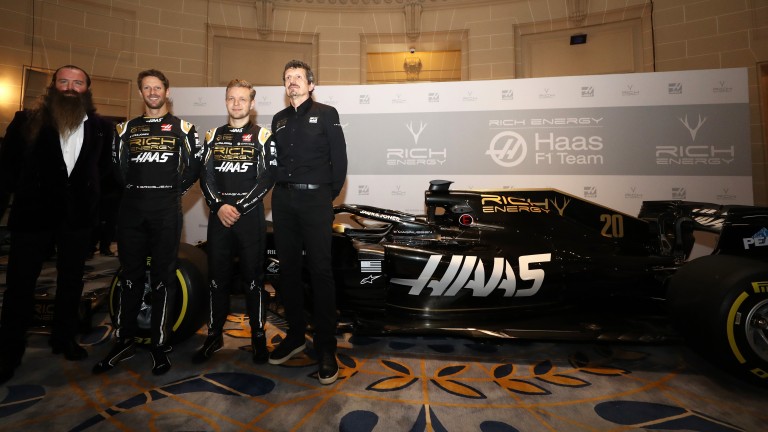 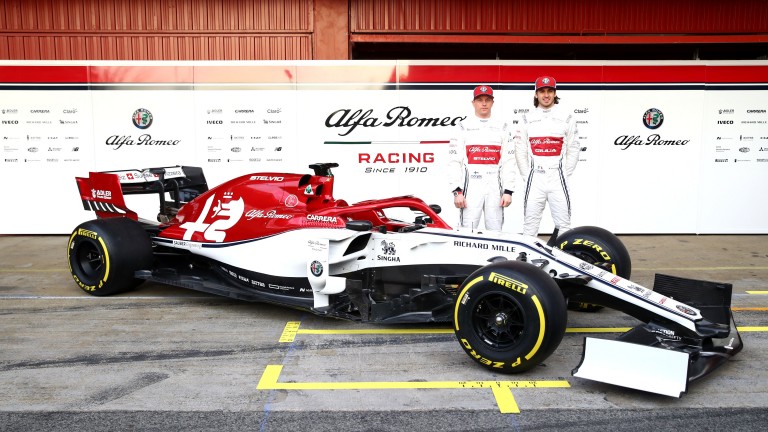 Formula One 2019 pre-season is in full swing now with the first on-track test taking place from Monday to Thursday at Barcelona. Here's an early look at the teams' prospects for the year ahead.

The final 2019 car to be sighted came from the renamed Alfa Romeo team, known as Sauber until last season.

Sauber enjoyed a resurgence last year, thanks largely to Charles Leclerc's heroics, and with their financial future secured thanks to Alfa Romeo's partnership and with Kimi Raikkonen in the driving seat the Swiss-based team could be in the thick of the midfield battle again.

The car has a radical interpretation of the new front-wing regulations, and parent team Ferrari will be keeping a close eye on its effectiveness.

The biggest name in Formula One, Ferrari have come close to winning the championship for the last two years. Reliability arguably cost Sebastian Vettel the title in 2017, while he was outdriven by Lewis Hamilton last year.

Charles Leclerc is the least experienced driver to be given a Ferrari race seat for decades but the exciting Monegasque could find the team throw their weight behind him if he makes a bright start to his Maranello career.

Despite a promising start to 2018 which saw Fernando Alonso finish in the top seven in the first four races, it was another frustrating season for McLaren. A switch from Honda engines to Renault did not bring about the anticipated transformation in form.

With Alonso having departed, expectations will be lowered and it could be a fresh start for the team whose target will be to exceed last year's points tally.

Mercedes are undefeated in the hybrid era but their advantage has been diminishing and for periods of last season it was possible to argue that Ferrari had the quicker car.

Five-time world champion Lewis Hamilton has proved he can be the difference-maker in a tight title fight and the team can be expected to make a bold bid for a sixth consecutive constructors' crown.

The Milton Keynes outfit have finally unburdened themselves of the Renault power units they have blamed for a dip in performance during the hybrid era, but will they fare any better with Honda?

With a combined age of 44, their young and ambitious driver pairing could prove a flammable combination. Feisty Max Verstappen will see this year as his chance to unite the team behind him and he's unlikely to do any favours for his new and less experienced teammate Pierre Gasly.

If everything falls into place they could challenge for championships, but that looks like a big if at this stage.

The financially troubled Force India team were rescued in the middle of last season, but stripped of the 59 points they had scored up to that stage.

Sergio Perez is a solid lead driver who should score regular points but the pressure will be on owner's son Lance Stroll, of whom more will be expected than when he was making up the numbers at Williams for the last two years.

The team made a significant step forward last year to claim the unofficial best of the rest title.

They landed a coup by signing Daniel Ricciardo from Red Bull, but delivering their powerful driver line-up a car capable of challenging for podiums could prove a step too far for the Enstone team.

Red Bull's B team were used as a test bed for the Honda engine last year. The power unit produced decent speed but poor longevity, but it impressed the management enough for them to commit the main team to Honda power for 2019.

Pierre Gasly showed the car could be competitive under the right conditions with a fourth place in Bahrain and sixth in Hungary. The team will be hoping Alexander Albon - third in the Formula 2 championship last year with four wins - will be the latest young star to shine through the Red Bull programme. 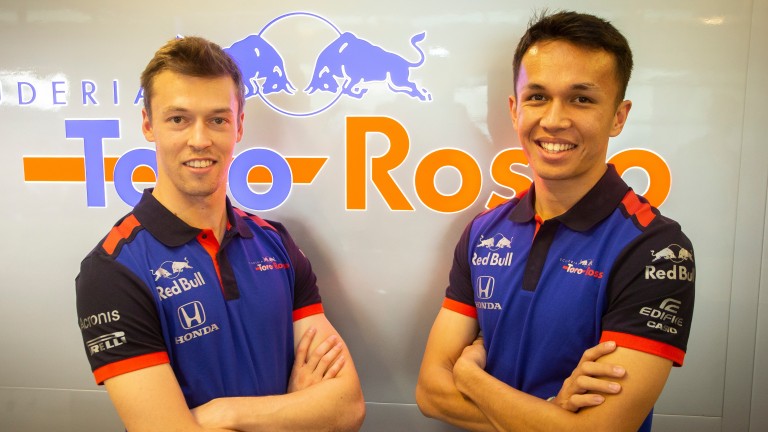 The once-dominant team suffered their worst-ever manufacturers championship result last year and were often at the foot of the timesheets in practice.

Williams will hope CTO Paddy Lowe's influence will be felt this year, while they field the most intriguing driver pairing on the grid.

Young British driver George Russell makes his F1 debut after winning last year's Formula Two title in a particularly strong-looking field while veteran Robert Kubica was considered one of the sport's elite prior to sustaining serious injuries in a rally crash in 2011.

The young American team have improved significantly with each season in F1. Had they not thrown away some potentially good results last year due to blunders and disqualifications they would have been challenging for best-of-the-rest honours behind the big three of Mercedes, Ferrari and Red Bull.

Their 2018 form was bafflingly inconsistent, and as one of only two teams to have retained their driver pairing from last year Haas will be looking for some consistency.