Extra-time may be needed to separate USA and Costa Rica 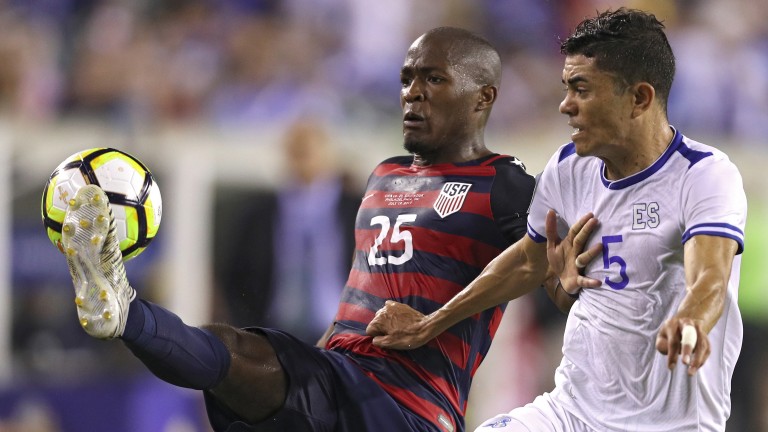 USA and Costa Rica are unbeaten at the Concacaf Gold Cup and there may be nothing to choose between them and their semi-final at Arlington could go to extra-time.

Costa Rica have the joint-best defensive record in the tournament (alongside Mexico) having conceded just one goal in their four matches but they have a poor record in Concacaf Gold Cup semi-finals, losing four of the last five they have contested.

Los Ticos had to work hard for their 1-0 quarter-final victory over Panama, losing the shot count 13 to nine.

USA were more comfortable in their 2-0 success over El Salvador although they need to be ready for a far tougher test against the Costa Ricans.

At this tournament the Stars and Stripes have beaten Nicaragua and El Salvador (ranked 105 and 103) and Caribbean minnows Martinique (unranked).

They drew 1-1 with Panama (ranked 52) in the group stage and cannot expect an easy ride against Costa Rica, who are ranked 26th, ten places below Mexico and nine above USA.