Expert analysis after Magpies are slashed for drop 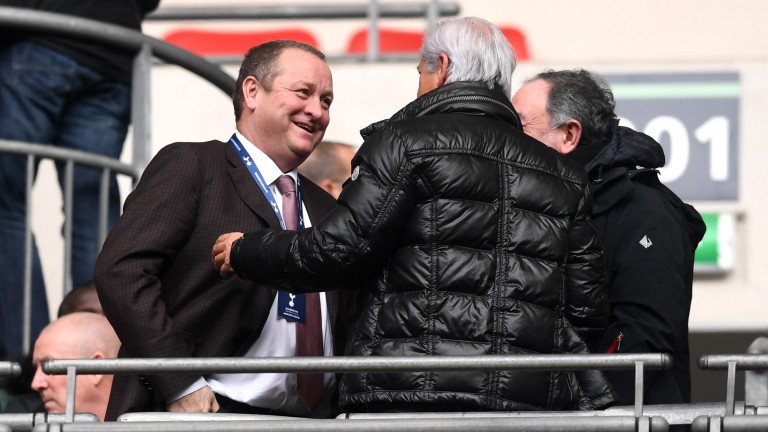 Mike Ashley's Newcastle United could be set for a challenging season in the Premier League
Michael Regan
1 of 1
By Mark Langdon 3:57PM, JUN 24 2019

Betting markets which change suddenly due to a managerial change are nearly always overreacting to the news but it could be argued bookmakers have not gone far enough in slashing Newcastle to 7-2 to be relegated from the Premier League following the departure of Rafael Benitez.

The football may not have been the most fashionable around but Benitez got Newcastle punching well above their ability, finishing tenth and 13th in two Premier League campaigns, and all while recouping a positive net transfer outlay in his three full seasons on Tyneside.

Newcastle were the only team to beat Manchester City in the Premier League in 2019 and tactically there are few better than the Spaniard, who has won the Uefa Cup/Europa League and La Liga twice and the Champions League during his distinguished career.

Eleven-goal loanee Salomon Rondon has returned to parent club West Brom, weakening Newcastle even before the Benitez announcement, and, on paper at least, it is difficult to find too many weaker established Premier League outfits.

Outside the relegated trio only Brighton performed worse on expected goals and Albion have at least tried to rectify that situation by swapping Chris Hughton for Graham Potter.

Seagulls chairman Tony Bloom is also prepared to throw money at his club's problem and the same cannot be said of Newcastle's Mike Ashley.

The three coming up - Norwich, Sheffield United and Aston Villa - will be difficult to judge until their squads are sorted, although at least they will be united.

Newcastle are anything but and the atmosphere around St James' Park will be toxic unless Ashley finally sells the club over the summer.

Talk of a takeover was relentless earlier in the off-season, now it's gone quiet, and Newcastle's next boss could well be shopping in the football transfer equivalent of Sports Direct. Again.

Virtually all of the potential replacements for Benitez  prominent in the next Newcastle manager betting are steps down on the former Valencia, Liverpool, Inter, Napoli and Chelsea coach with the exception of his old adversary Jose Mourinho.

If Mourinho can be persuaded to join the madhouse then suddenly Newcastle will look a different proposition. However, it was only a few months ago the Portuguese said: "my next job will be at a club with the right structure - I don't want conflict."