Experienced Leinster side look a cut above Cheetahs

Conditions may take their toll at altitude in Bloemfontein 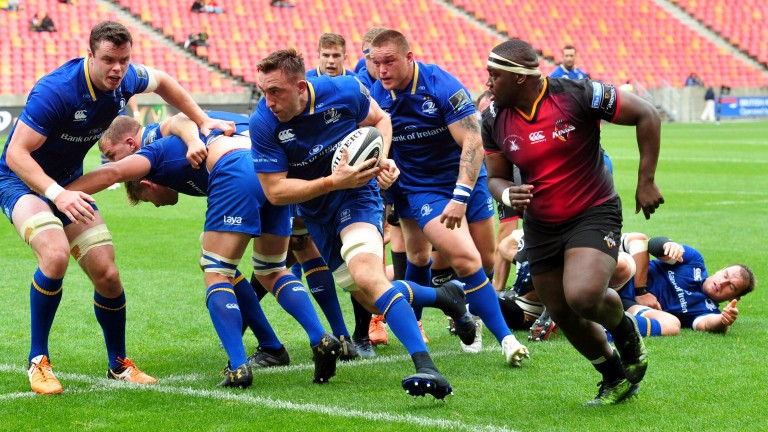 Leinster were easy winners over the Kings in round three
Â©INPHO/Ryan Wilkisky
1 of 1
By Graham Woods UPDATED 8:30PM, SEP 21 2017

Leinster came through their test as one of the first northern hemisphere sides to play a Pro14 match in South Africa, beating the Southern Kings 31-10, and they face a step up against the Cheetahs in Bloemfontein.

Debate is still raging over whether the South African sides are good enough to be competing in this tournament, and although the Cheetahs won their first match last week, they shipped 39 points to whipping boys Zebre, who scored ten more points than they managed in any match last season.

Leinster have had more time to acclimatise but were planning to leave it late to head for the testing conditions 1,400m above sea level. Leo Cullen has named an experienced team although Luke McGrath and Fergus McFadden have flown home with minor injuries.

The Irish outfit are 12-point favourites and that should be within their grasp but the better bet could be that the favourites cover a six-point handicap before the break as the effects of altitude could take its toll late on.

The top two in Conference A - unbeaten Glasgow and Munster - meet at Scotstoun.

Glasgow have been workmanlike rather than spectacular in their three wins, while Munster started with two victory strolls then were forced to dig deep at the Ospreys.

Rain is forecast during the afternoon and this looks set to be a close battle. A settled Munster side look worth chancing with a three-point start.

The Dragons claimed their first win of the campaign over Connacht last week but are 24-point underdogs at Ulster (BBC2 Northern Ireland, 7.35pm Friday) while the Ospreys give up 13 points at Treviso (7.35pm, BBC2 Wales).