Rahm may struggle to justify the hype 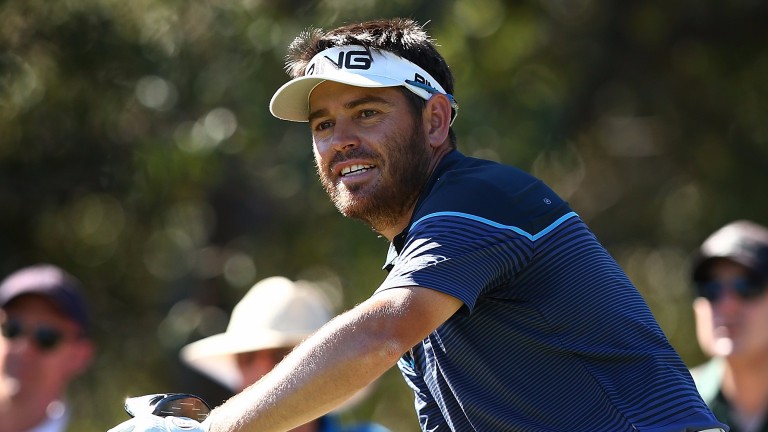 Jon Rahm has been all the rage for the Masters over the last few weeks, punters believing the Spanish youngster can march into Augusta for the first time and leave with a Green Jacket, but history suggests he must serve an apprenticeship.

Only one Masters debutant has triumphed since 1936 and even the great Tiger Woods needed two spins around Augusta before becoming champion. Rahm, for all his immense talent and potential, should be outscored by the more experienced Rickie Fowler in a tournament match with Coral and Ladbrokes.

Rahm has been in fantastic form, but so has Fowler. The popular American followed fourth place in the Phoenix Open at the start of February with a comfortable victory in the Honda Classic, and his subsequent US Tour appearances have yielded results of 16th, 12th and third.

Fowler's superior course knowledge means there is no way this should be a your-choice contest. Last year's first-round 80 from Fowler was a shock, but prior to that he could boast a solid Masters record of 38-27-38-5-12.

With six Masters trips under his belt, there is every reason to believe Fowler will settle quicker than Rahm and prove last year's Thursday horror show was a mere blip.

Another Augusta virgin who can be opposed is Tyrrell Hatton. Louis Oosthuizen has eight Masters appearances in his locker and once contested a playoff for the Green Jacket against Bubba Watson. It is difficult to justify the South African being the outsider against Hatton.

Oosthuizen was Masters runner-up in 2012, and has finished in the top 25 at Augusta the last three years. The occasion could easily get to Hatton, particularly today, while there can be no such concerns about Oosthuizen. He is a Major champion who has seen it all before.

The other match-bet option which appeals is Paul Casey to see off Watson. Quitting fried food has meant Watson has lost lots of weight this year, but his golf game seems to have disappeared with it. He has been struggling with the new ball he switched to for 2017, has not been able to shape his shots like he used to, and his putting has been horrific.

Watson is a dual Masters champion, but his hat-trick hopes look extremely slim. Casey has been in better form and six of his ten Masters appearances have yielded a top-20 finish. Casey has finished sixth and fourth the last two years and should leave Watson behind if he produces something similar this time.