Expect some early strikes at Fiorentina 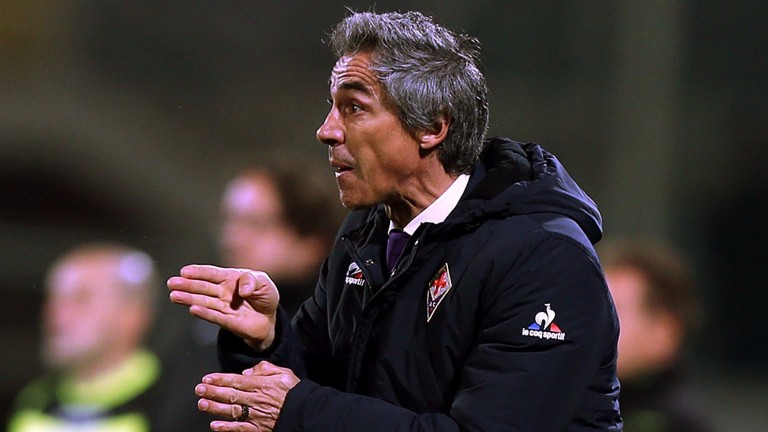 Fiorentina's last home Serie A match ended in a 5-4 victory over Inter and it is realistic to anticipate plenty of goals again when La Viola receive Lazio.

Paulo Sousa’s side have been strong on their own patch as they have suffered a solitary home defeat this term, but they have kept just three clean sheets in their last 13 matches in Florence.

They look destined to end the campaign in mid-table – seven home draws have probably put paid to their chances of qualifying for Europe this season – but they have been heavily backed to see off Lazio, who have a Coppa Italia final against Serie A champions Juventus to play on Wednesday.

The Eagles could be taking it easy but it is difficult to ignore the form they have displayed in recent away matches.

Lazio have won five and drawn two of their last seven matches on the road and they have scored at least two goals on six of those outings.

Juve and Inter are the only teams to have beaten them on their travels in their last 14 outings, but the problem for punters is that their league season has petered out.

Champions League qualification looks beyond then as they are seven behind Napoli and Europa League football has been secured.
With goals looking likely, both teams scoring before half-time could offer a decent reward for punters.