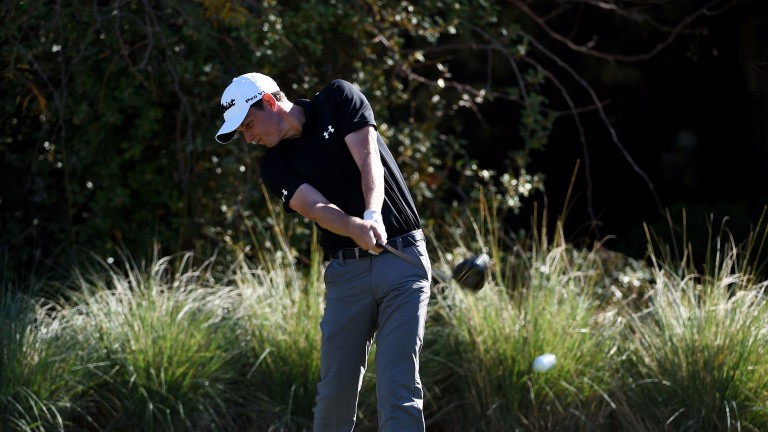 Cameron Smith appears to have settled nicely into life as a US Tour professional and the promising Australian youngster should bank more dollars this week in the OHL Classic at Mayakoba.

Smith, who turned 23 in August, was superb in his two Majors last year, finishing fourth in the US Open and 25th in the USPGA. A quiet spell followed, not helped by some injury niggles, but second place in the last event of the Web.com Tour Finals (Nationwide Children’s Hospitals Championship) in September secured his US Tour future.

A more relaxed Smith has started the new season impressively and can outscore Luke List in an OHL match with bet365. Four rounds of 70 for 35th place in the Safeway Open was a solid starter for the Brisbane boy, followed by 11th spot in the Sanderson Farms Championship and a share of tenth in the Shriners Open last week.

List has also been in form and tied second in the Sanderson Farms, but the Seattle-born slugger is less well suited to this week’s venue. Smith, solid from tee to green, is well equipped to handle the tight, fiddly test of Mayakoba. List, an ultra-aggressive bomber, may not enjoy the assignment.

Both Smith and List have played Mayakoba once before. Smith missed the cut by three shots in 2014, but he was an inexperienced 21-year-old playing in only his third US Tour event. List, still a maiden at the age of 31, missed the Mayakoba cut by four shots last year.

Proven Mayakoba performer Charles Howell, who has a record of 38-20-13-16-6-MC-17 from seven visits, is a value outsider against Derek Fathauer, while former champion Harris English looks the best round-one threeball option.

English, who destroyed this course with a 21-under-par total in 2013, was 16 under par in last week’s Shriners Open and appears to have found form at the perfect time for another Mayakoba title tilt. Scott Piercy and Matt Every could be left well behind.