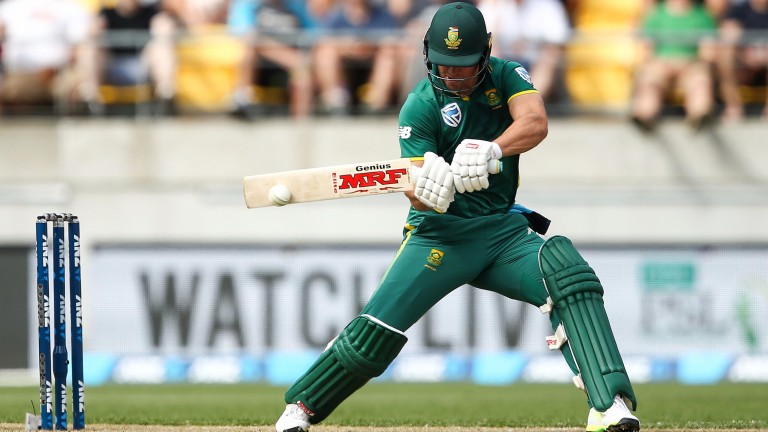 Bangalore flopped at odds of 8-13 against Pune on Sunday, slipping to the bottom of the table in the process, and skipper Virat Kohli will demand a positive response in Rajkot.

There is a wealth of batting quality in the two camps, with Kohli and AB de Villiers leading the way for Bangalore and Brendon McCullum, Dwayne Smith, Suresh Raina and Aaron Finch in the Lions' top order.

The first two matches at the venue have featured 13 and 14 sixes - Kolkata's Chris Lynn hit eight of them in the Knight Riders' remarkable ten-wicket win over Gujarat - and going over the maximums line looks a decent bet.

Bangalore's defeat to Kings XI Punjab in Indore featured 20 sixes, nine of which were hit by the brilliant De Villiers, and Gujarat's batsmen also love to take the aerial route.