Expect Reds to tighten things up 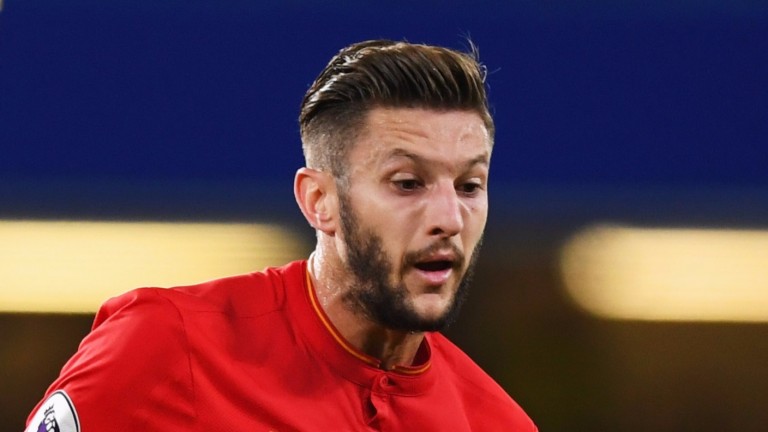 Jurgen Klopp may not appreciate the criticisms of Gary Neville but he has admitted that Liverpool must tighten up if they are to remain as title contenders.

The Reds have conceded six goals in their last two games but may be more circumspect against Middlesbrough, who have shown an ability to frustrate the top teams.

Liverpool Emre Can (knee) could miss out again and Dejan Lovren (cramp) will have to be assessed. Philippe Coutinho is still out.