Two of the NFL's hottest offences collide in New Orleans 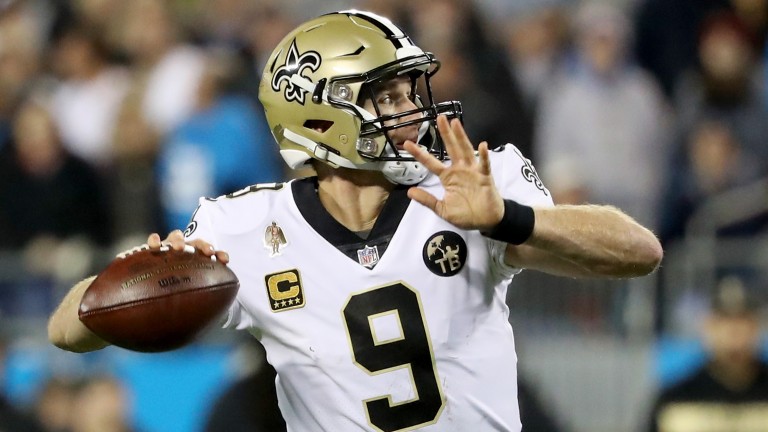 Drew Brees and the Saints have scored the most points in the NFC this season
Streeter Lecka
1 of 1
By Andrew Wilsher 8:00PM, DEC 22 2018

Pittsburgh face the tough trip south to Louisiana knowing that defeat here could put their playoff hopes in jeopardy.

A tie with Cleveland in their opening game is currently making the difference for the Steelers but Indianapolis, Tennessee and Miami are all within reach of Mike Tomlin’s side.

Pittsburgh have been inconsistent this year but will take great heat from their huge victory over New England last week, but will have to match the immense scoring power of the Saints in order to do so.

New Orleans have averaged 38 points a game at home this season as teams have struggled to find a way to deal with Drew Brees, Michael Thomas and Alvin Kamara at the Superdome.

The Steelers however are no strangers to the endzone, having put up 52 points against Carolina and 41 against Atlanta earlier this season.

Sean Payton will be looking to wrap up a first-round bye and home-field advantage as soon as possible, but after a couple of close games with the Cowboys and Panthers recently he knows his team will have to fight to earn the victory.

Considering the offensive capability of these teams, this one has the makings of a high-scoring affair.

Key stat
Only two teams have scored more points than Pittsburgh in the AFC this season.