Magpies and Spurs should provide action from start to finish

Both teams have their problems 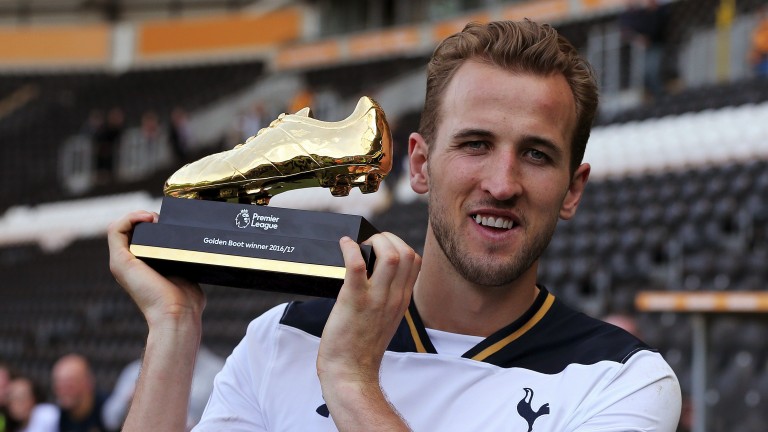 Tottenham's last trip to Tyneside ended in humiliation and revenge will be in the air for Spurs as Newcastle get ready for their first game back in the big time.

Spurs finished their 2015-16 campaign with a 5-1 defeat to doomed Newcastle, meaning Tottenham failed to finish above neighbours Arsenal. Boss Mauricio Pochettino admitted afterwards he wanted to "kill" his players after his summer holiday was ruined.

That feeling will not have left his largely unchanged squad and Tottenham may well come flying out of the traps in a game that could be high-scoring, with the odds-on visitors looking much stronger going forward than in the defensive third.

Double Golden Boot winner Harry Kane feeds on exceptional service from Dele Alli and Christian Eriksen and that front three could well be too hot for promoted Newcastle to deal with.

Toon boss Rafael Benitez is an expert tactical thinker but they kept only two home clean sheets against sides who finished in the top half of last season's Sky Bet Championship and not enough has been done to improve the rearguard over the summer.

Benitez has been at loggerheads with the board over a lack of spending and while the squad is deep it lacks quality in certain areas.

Former Tottenham right-back DeAndre Yedlin is ruled out and skipper Jamaal Lascelles is short of fitness following an injury-hit pre-season which does not help matters. New centre-back Florian Lejeune could hardly have asked for a tougher baptism following his arrival from Eibar.

Javier Manquillo, relegated with Sunderland, has much still to prove at this level and the same is also true of Lejeune's likely centre-back partner Ciaran Clark and left-back Paul Dummett.

A Benitez side will never lack for nous and they are sure to make themselves compact but Tottenham finished second in the Premier League last season, scoring 86 goals in the process.

Spurs conceded only 26 but there is a more vulnerable look to them for this trip with Kyle Walker sold to Manchester City and his replacement Kieran Trippier sidelined along with left-back Danny Rose.

Pochettino was coy in his press conference as to whether he would start with a back three or four, and much could depend on whether anchor Victor Wanyama is fully fit after a troubled pre-season, although former Newcastle man Moussa Sissoko is likely to start whatever the formation.

It's far from ideal for Spurs to begin the season with no reinforcements signed and injuries in key areas and Newcastle have the forwards to make a game of it.

Matt Ritchie and Christian Atsu offer a threat from wide and Dwight Gayle, who scored a goal every 93 minutes in the Championship last season, is fit to lead the line.

Team news
Newcastle
DeAndre Yedlin is ruled out but Dwight Gayle has been passed fit.