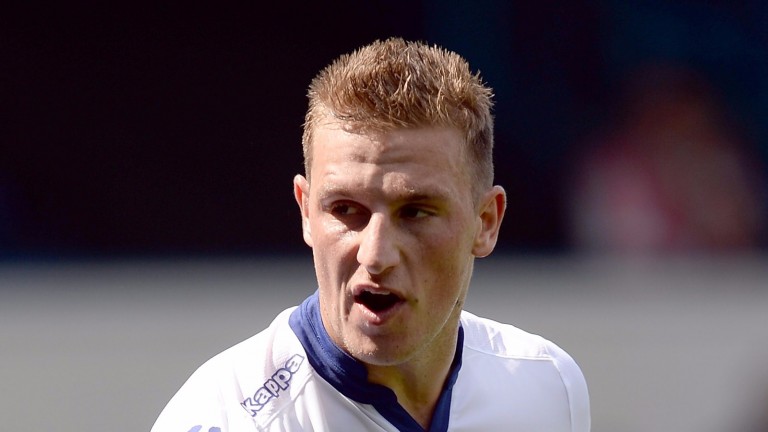 Barnsley have been punching above their weight in the Sky Bet Championship after gaining promotion last season, but they have had to endure a few setbacks in the last few weeks.

All areas of the club have been affected.

Striker Sam Winnall has left to join Sheffield Wednesday, the Tykes have been dumped out of the FA Cup by League Two Blackpool and backroom changes, including the departure of chief executive Linton Brown, mean manager Paul Heckingbottom could have plenty of work on his hands.

So it is probably not the best time for them to be playing one of the most in-form Championship teams.

Garry Monk’s Leeds have collected 19 points from their last eight matches, which was the joint-best tally in the second tier before Brighton’s game against Sheffield Wednesday last night.

They are in the thick of the playoff race and they look to be on the verge of finally breaking back into the big time.

Chris Wood has led the goalscoring charge with 14 and odds of 5-4 that they will claim their seventh away win of the season with provoke plenty of punting interest.

However, the bet of the afternoon could be to go with Oakwell witnessing at least three goals in this Yorkshire derby.

Their trip to Brighton has been the only away game in the last six when the Whites have not found the net, while Barnsley should be positive, having scored two goals in six of their last eight at home.

Team News
Barnsley
Defender Marc Roberts faces a late test on a hip injury, while Gethin Jones could make his debut after joining from Everton on loan.
Leeds
Charlie Taylor is still sidelined with a hamstring injury. Liam Cooper could return but Pontus Jansson is still suspended.