Heavyweight showdown should be a cracker 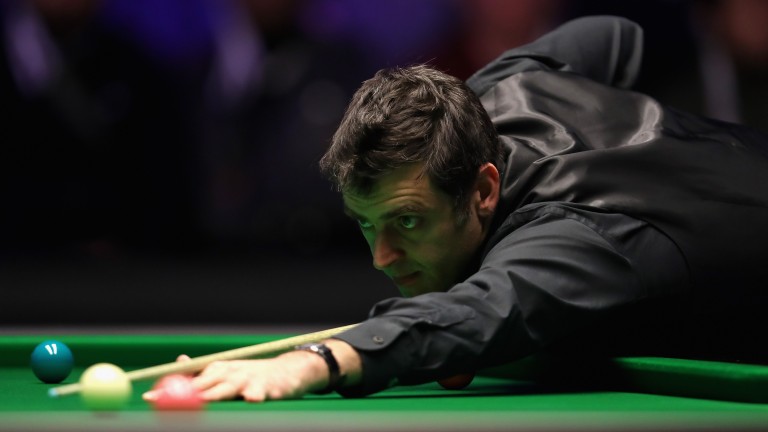 It's the biggest match-up on the baize and Ronnie O'Sullivan and Mark Selby should serve up a treat for snooker fans in their semi-final of the Northern Ireland Open.

The old rivals have not met since the 2016 UK Championship final, a match won 10-7 by Selby when both players hit three century breaks as the Jester lived up to the 'Torturer' nickname given to him by O'Sullivan following years of hard battles.

Selby is one of the few players not scared by the Rocket so this best-of-11 contest has the potential to be a humdinger and going over 7.5 50-plus breaks looks the way to go.

O'Sullivan is clearly in good nick having won the Champions of Champions in Coventry last week and his constant moaning at the state of the sport seems to be a way of helping him focus.

Selby has knocked in 20 breaks of at least 50 in his 26 frames in Belfast so he has the potential to cause an upset at 11-8 for those aiming to have a punt on the winner.

The evening clash looks more of a mismatch with Judd Trump long odds-on to beat Eden Sharav, who battled back to beat Peter Ebdon on Friday night to reach his first semi-final.