Expect Buffalo to give it everything before rest 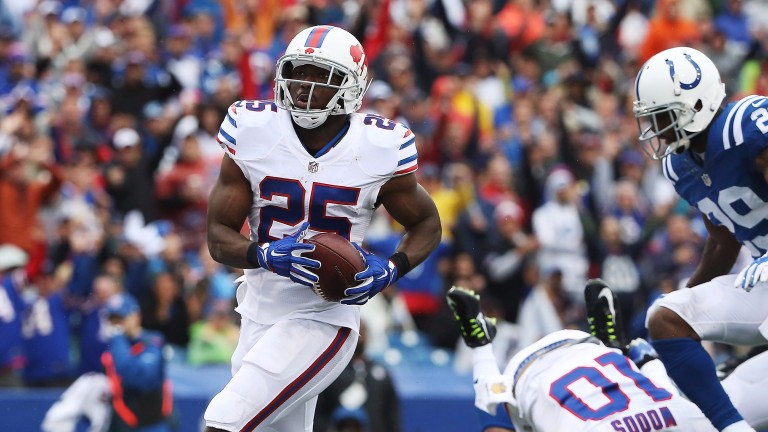 This season has been a bit of a rough ride for Seattle.

The Seahawks are always contesting Super Bowl favouritism at the start of the season these days but while they sit on top of the NFC West in command of the playoff chase, not everything is rosy.

Quarterback Russell Wilson, one of the most mobile in the league, has struggled with niggling injuries for much of the campaign and the robust option of running back Marshawn Lynch taking some of the slack is no longer available to him.

His offense continues to be by far the weakest component of Pete Carroll’s machine and is offering Wilson limited protection, which goes a long way towards explaining why they have been limited to 131 points in their seven matches.

Things may not get easier against Buffalo tonight, as the upstate New Yorkers head west having posted 26 sacks this season, which was the joint-highest total in the league before yesterday’s matches.

And the Bills, who have not made the playoffs since 1999, will think it is do-or-die time to save their season after successive divisional defeats to New England and Miami left them on 4-4.

Rex Ryan’s side have their bye next week, so expect a monumental effort from the visitors, who can still make something of their season.

The remainder of their schedule is not too intimidating. Just two of their seven opponents after tonight went into Week Nine with a winning record and one of those, Pittsburgh, have already shown against Philadelphia and Miami that they can slip up against what some would consider ordinary opponents.

Key will be the fitness of running back LeSean McCoy who does give the Bills an extra spring in their step.

But they can ensure they remain competitive tonight and it may not be the wisest decision to back a team as seven-point favourites when they have struggled to keep the scoreboard ticking over in the first half of the season.

Buffalo have the ability and the motivation to make it a difficult night.