Expect an open encounter at Exeter 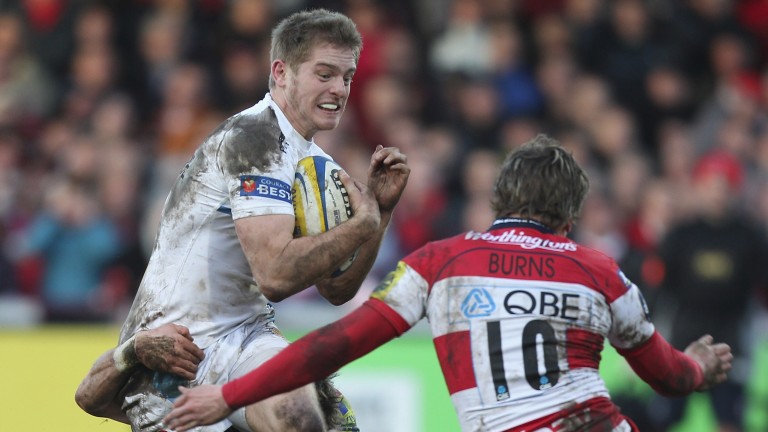 Exeter and Wasps have thrown up some entertaining clashes this season and last and most have gone the way of the Chiefs. Most recently Exeter blew away the table-toppers in the Anglo-Welsh Cup but both teams had a second-string line-up out that day.

But the west country side won three out of three last season, including a 41-27 victory at the Ricoh Arena and a 34-23 success at home in the semi-final. Wasps’ only victory came in the European Champions Cup between the two, in which they fought back from 13 points down to win 25-24 thanks to a last-second conversion.

Although both sides have a few absences Henry Slade could figure for the hosts having been a non-travelling reserve for England yesterday while Wasps still have a star-studded backline featuring Kurtley Beale, Christian Wade and Jimmy Gopperth among others.

Exeter are two-point favourites but while it’s hard to split the teams this has the makings of another open game and we could see plenty of points.

In the Pro12 Cardiff give up five points at home to Connacht (S4C, 1.05pm) while Leinster will look for a big win to narrow the gap on the top two and are 15-point favourites at Treviso.