Expansive styles point to goals between Walsall and Scunthorpe 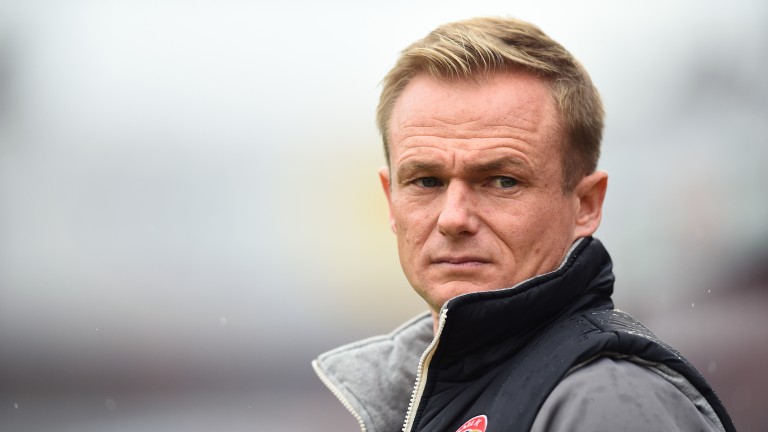 Walsall are lingering in the depths of the Sky Bet League One form table and their need for points could see them play more expansively against an in-form Scunthorpe outfit.

The Saddlers pushed Bolton in their explosive 5-2 defeat in the FA Cup third round last week and wagers on both teams to score and over 2.5 goals have landed in each of their last four matches in all competitions.

Walsall marksman Andy Cook has notched in each of their last three games and can contribute to a high-scoring affair against the Iron, who have edged out of the relegation dogfight with three successive wins.

Those results could give Stuart McCall’s men the confidence to attack this fixture but, with only Rochdale having shipped more League One goals (56) than Scunthorpe's 52, they are likely to be breached.

A buy of total goals at 2.6 with Sporting Index could be a shrewd move.

Aston Villa have seen a downturn in their form but their 3-0 defeat to Swansea in the FA Cup was the first time they have failed to find the net since October.

They had scored in each of their 11 games before that loss and their confidence should be high after striker Tammy Abraham turned down a move to Wolves to remain on loan at Villa Park.

No side have scored more first-half goals than Villa’s 23 this campaign and selling the time of their first goal at 48 against an out-of-sorts Wigan team, who are winless in their last eight, could be the way to go.