Everton will be no pushovers at the Emirates 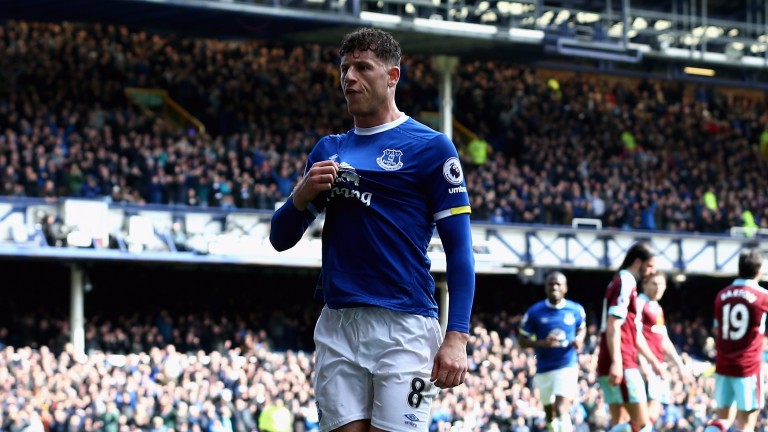 Arsenal have been heavily backed to win their last league game of the season but they are by no means certainties to overcome Everton at the Emirates.

The Gunners must win the match to have a chance of getting into the Champions League qualification places but the atmosphere around the ground could quickly turn sour if Liverpool and Manchester City take early leads in their games against Middlesbrough and Watford.

Everton are only 11 points behind the Gunners and have every chance of avoiding defeat.

Team news
Arsenal
Alex Oxlade-Chamberlain (hamstring) is out and Laurent Koscielny (calf) is a doubt. Aaron Ramsey (leg) has been passed fit.

Key stat
Everton have lost only four of their last 20 league games.