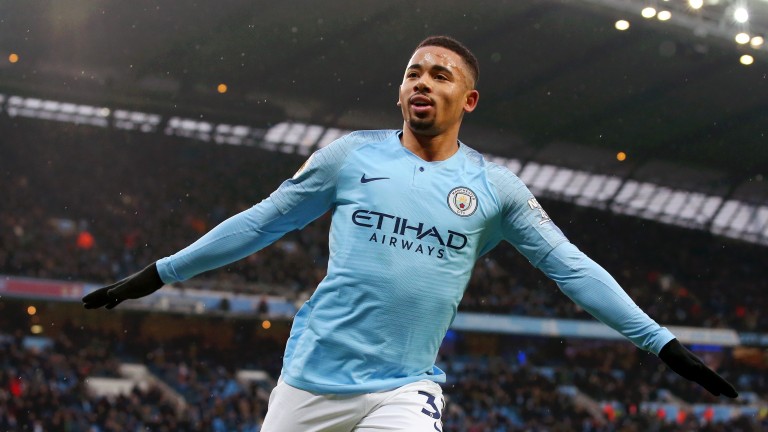 Pressure is mounting on Everton boss Marco Silva, whose job security is unlikely to be enhanced by Manchester City's visit to Merseyside.

Everton had hoped to be pushing the big six but they are struggling to keep tabs on seventh-placed Wolves, who moved five points above them with a 3-1 victory at Goodison on Saturday.

Confidence at Everton is evaporating but they have netted in 15 of their 16 home games this season and can at least score a consolation goal against City, who are far better in attack than defence.

Team news
Everton
Lucas Digne returns from suspension and Idrissa Gueye (groin) could also be back but Yerry Mina (foot) and Leighton Baines (knock) are injured.