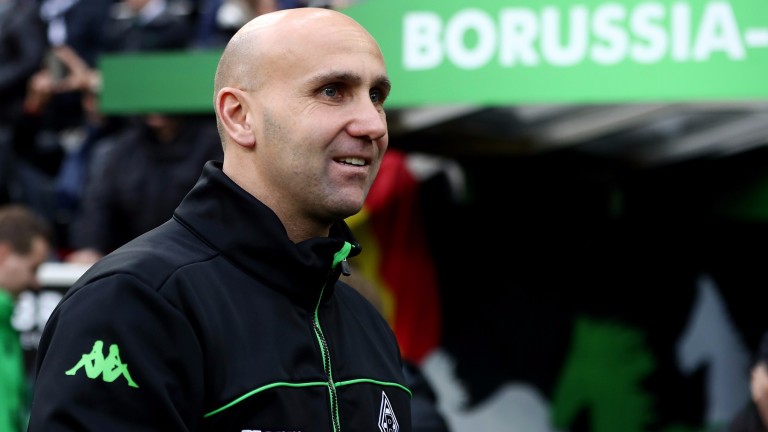 Bundesliga life is something of a struggle for Borussia Monchengladbach and Wolfsburg at the moment and these two look difficult to separate.

The fixture pits 13th against 15th and the current form is a tale of woe for both outfits who are used to much better things in the top tier of German football.

Gladbach have won just one of their last ten league outings while the Wolves have had just two successes over the same period but neither could be backed to win this one with any confidence.

And, remarkably, there hasn’t been an away win in this fixture since March 2010 when Wolfsburg ran out 4-0 winners but a repeat of that outcome looks highly unlikely.

Gladbach haven’t scored more than one goal in a game since a 2-0 German Cup win over Stuttgart in October, while Wolfsburg are averaging just over a goal a game on the road and they look capable of at least achieving that.

Whether they can keep the home side at bay is debatable as Monchengladbach have failed to score in only two of their eight home matches and it all points to a tight contest with both sides cancelling each other out.