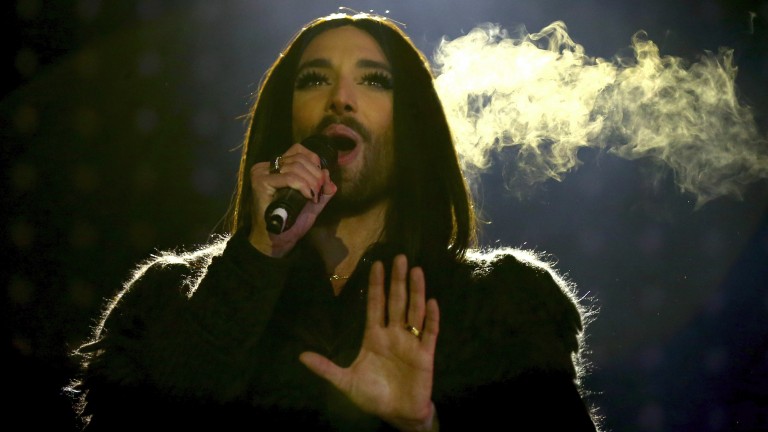 The first semi-final sees 18 countries battle for ten places in Saturday night’s Eurovision extravaganza. Ireland take to the stage in Thursday’s second semi with the United Kingdom already granted a place at the top table due to broadcasting spending power. The UK can vote on Tuesday's semi-final only.

Since the introduction of 50-50 jury and televoting in 2009 the contest has been driven closer to its true origins and song quality is the main driving force of finishing positions.

Forget about bloc voting and politics. While they are still minor factors the simple fact is if you do not have the song you will not be anywhere near the top five on the big night.

Portugal’s entry by the likeable Salvador Sobral certainly ticks the quality boxes. The perfomer has an astonishing voice and this simple, Mediterranean coffee house-style number has the ability to win over juries and televoters in droves.

It has been reported Salvador has a heart condition and he has not taken part in rehearsals.

The facts are that an unfortunate illness provides a narrative for voters to latch on to and, with the song a tournament standout, he has a great chance of both a semi-final win and outright victory.

Poland have a solid up-tempo female-vocalist pop song which is nicely drawn. Poland tend to do very well on televoting and finished third in the grand final last year with the viewers at home.

Given the decent vocal performance in rehearsals they should garner enough jury votes to get over the line.

Also worth a punt is the winner to come from this semi-final. With Portugal, Armenia, Azerbaijan, Sweden and Finland all strong contenders for top honours the 5-2 with bet365 looks big.