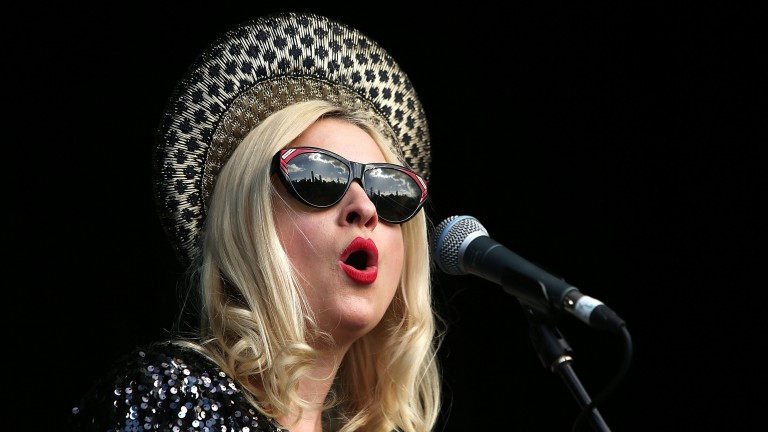 Best bets
The Eurovision Song Contest has not had a favourite as strong as tonight’s since Denmark romped to victory in 2013.

There is no question that Duncan Laurence and the Netherlands go into the contest with a song that is streets ahead of the competition. Arcade is a contemporary, emotional number that builds to a terrific second half.

But there are some concerns that give hope to the competition. The first minute of the performance in Thursday’s semi-final was a little flat, and he has to get through the jury rehearsal and the final performance before walking away with top honours.

Being drawn in stall 12 is not a huge concern. The odds-on prices are too short to back, but he is such a strong favourite that backing each-way against the Dutch risks giving away the win portion of those bets.

One angle on backing the Netherlands is very appealing. Bet365 go 5-2 about the winning score being 600 or more. Since the new scoring system came in the winning totals have been 534, 758 and 529.

The 758 was Portugal’s runaway success and 2019 feels like that kind of year. Given the favourite’s dominance in the markets a points total of over 600 seems very achievable.

The main threat comes from Australia. Kate Miller-Heidke gave a display of vocal and physical acrobatics that stole the show in Tuesday’s weaker first semi-final.

She has a terrific draw in slot 25 for the final and she should get support from juries and televoters alike. Australia are 12-1 to finish top of the televote and with their good draw that is an appealing approach to take.

Another conceivable danger is Italy. Mahmood’s Soldi is an ultra-modern hip-hop-pop track with a slick and likeable singer, performed in Arabic and Italian.

Given their element as a relatively unknown quantity as a pre-qualified big-five nation it’s conceivable they could contend for the win and they are worth a small bet.

Italy’s only danger in the top big-five market is France, who perform immediately before them, but Bilal’s performance for France in the dress rehearsals was nothing to worry about.

Other markets
It appears done and dusted that Germany will embarrass themselves with a second last-place finish in the past four years.

The last-place act has come from either the host country or one of the big five pre-qualifiers in each of the last five years.

However in the five years before that, four semi-finalists managed the dubious honour.

Of the candidates this year Estonia emerged from a very weak semi-final with a truly awful dance track that has a jaded sound and pitchy vocals.

Ostensibly they have a positive draw in berth 18 but nine of the last ten last-place finishers have had a double-digit starting position.
Sweden came in with a much-hyped gospel-pop effort. But their semi-final performance was jaded and the market looks to have overrated their prospects.

Bet365 have set the line at 5.5 for their maximum 12s from the juries, and Sweden could struggle to hit that mark. Switzerland’s well-drawn catchy entry is value to finish ahead of the Swedes.

Sky Bet have priced a number of markets on where the UK will receive points from. The expectations are that the UK will finish somewhere in the bottom five, so 6-4 about Italy giving the UK zero points is fair, especially given that Italy have only twice given the UK points in the past ten years.

FIRST PUBLISHED 8:00PM, MAY 17 2019
Given the favourite?s dominance in the markets a points total of over 600 seems very achievable